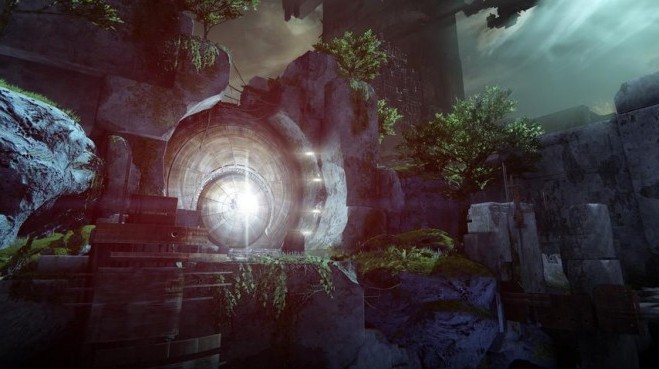 Public matchmaking for Destiny‘s 6-player raid, known as the Vault of Glass, has been a highly requested feature for some time now, but it might take some convincing before developer Bungie decides to pull the trigger on making it an actual feature.

According to IGN‘s talk with Bungie’s community manager, David “DeeJ” Dague, “The people who envisioned the raid have very specific opinions about matchmaking.”

Dague went on to offer his opinion on why public matchmaking might not be in the best interest of those looking for the best raid experience from Destiny.

“As a person who grew out of the Bungie community as an old clan overlord, I believe in very strongly the fact that the best experience for any gamer is to put some deliberate effort into their own social engineering – to understand that the players you are embarking on that raid with have made the express commitment to finish that activity together,” he explained.

“Matchmaking might bring people together in a raid who don’t even understand what a raid is: ‘Here’s my next activity. It’s matching me in with people. Oh, this is interesting. It seems like a longer mission than I’m used to.’ And then they get called to dinner and then your raid fails. We don’t want that to happen to people.”

“We want to set very specific expectations that a raid is something that is the most difficult thing to do in Destiny. It’s the most elaborate experience that we’ve created in the game that you want people that you have made a commitment with in advance to finish with.”

That’s not to say raid matchmaking will never happen. The studio has been keeping their ears open and delivering on fan feedback quite regularly as of late, so who’s to say they won’t hear their fans out on this one? We’ll be sure to keep you updated on any news.

As for Crota’s End, the new raid available in Destiny’s upcoming The Dark Below expansion, Dague says that unlike the non-crucial side-story that was the Vault of Glass, “the interesting thing about the raid this time is that it is the culmination of The Dark Below.”

“The things that you do in The Dark Below lead you to Crota’s End, and if you have not completed the raid in Destiny, you’re going to have some lingering questions about, ‘What happens with the Hive?’ ‘What about that dark god?'” he added. “You know, the enemies that I’ve been fighting, the minions, even the Blades of Crota that are appearing on Earth, are all the precursor to a grand invasion, and the way you stop that invasion from happening is by playing the raid.”

Players level 30 or above will be able to tackle the normal difficulty version of Crota’s End on December 9 when The Dark Below officially launches on all platforms. As for the hard mode version, raiders will have to wait until sometime in January.

For now, tell us in the comments below what your stance on matchmaking in Destiny’s raids is?