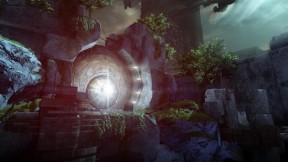 News 47 Public matchmaking for Destiny‘s 6-player raid, known as the Vault of Glass, has been a highly requested feature for some time now, but it might take some convincing before developer Bungie decides to pull the trigger on making it an actual feature. According to IGN‘s talk with Bungie’s community manager, David “DeeJ” Dague, “The people who […] 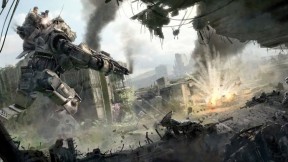 News 14 Titanfall may be one of the most anticipated games of the year, but it looks like it has hit a rough patch with gamers when it comes to certain features included in the game. Not only have gamers been questioning certain decisions of Respawn Entertainment’s first IP, like how Titanfall is built to be six […] 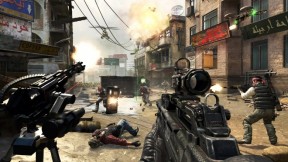 Call of Duty: Black Ops 2 Multiplayer Matchmaking Based On Latency and Ping, not Region News 60

News 60 Senior game design director David Vonderhaar of Treyarch reveals that Call of Duty: Black Ops 2 multiplayer matchmaking will be based on latency and ping rather than region. Currently, Call of Duty: Modern Warfare 3 uses a region-based matchmaking system, meaning players are paired with others within the same region if possible. A latency or […] 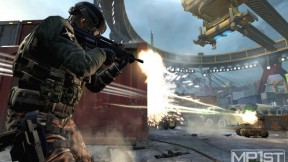 News 36 Studio Head at Treyarch details some of the improvements the team is making when it comes to Call of Duty: Black Ops II’s multiplayer matchmaking system. “On the multiplayer front, I think one of the things we’re paying attention to is that there’s a lot of very experienced COD multiplayer gamers who are very good […]

News 12 Two recent problems pertaining to Modern Warfare 3 are coming to an end soon. The glitch on the new map Black Box will be resolved today, and the matchmaking problems that have cropped up since patch 1.10 will be ironed out at a later point. As the Black Box glitch become more wide spread, Infinity […]

News 13 Yesterday, Modern Warfare 3 received patch 1.10 on Xbox 360. It is still unknown what the patch changed in term of fixes, but at least one problem cropped up again. After the release of Modern Warfare 3, players in smaller countries experienced matchmaking problems. Those issues were ironed out by the end of last year. Unfortunately, since patch 1.10 was released, […] 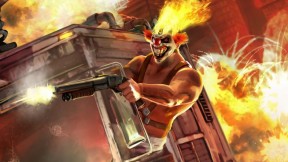 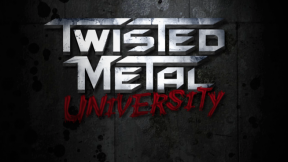 Twisted Metal Matchmaking “Fail Rate is Down to 50%”, Demo Might Get an Extension News 7

News 1 David Jaffe speaks out about various aspects of Twisted Metal multiplayer and confirms Kamikaze’s name change. The game will support a party system that comes featured with party chat only. This means that when your playing a game you can have the option to either speak with just your party or with everyone in the game. The […] 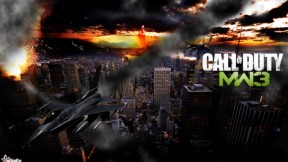 News 1 Robert Bowling reveals that a new update (hotfix) has been released earlier today for Modern Warfare 3. The matchmaking issues for smaller countries is apparently coming to an end with an update that when live a few hours ago. Robert Bowling explains that he “pushed another MW3 update for users in remote regions”. This update was “based on feedback.” On another note, when […] 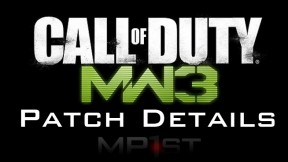 News 2 We recently listed some updates that are currently in the works for Modern Warfare 3 which you can read here, including a specific PS3 patch. However, this list has recently been updated and also includes another PS3 patch note that is slated for release this January. The additional notes are as follows: Several improvements to theater cued […] 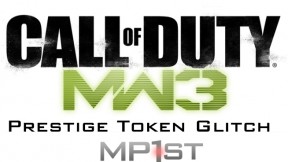 News 249 Last week, we reported on the 5000 day ban that one player received in Modern Warfare 3. While that player must have committed a considerable offence that resulted in a permaban, bans are being handed out to the ever popular prestige token glitch. Basically, this glitch enables you to have an infinite supply of prestige tokens to use. The prestige token counter would […]

News 2 The two biggest issues that have been hindering your Modern Warfare 3 experience are being worked on. A few days ago, we reported on the upcoming patch to address the lag problems in Modern Warfare 3. The other major annoyance with MW3 is the fact that matchmaking is not pairing players properly. Currently, when players leave […]