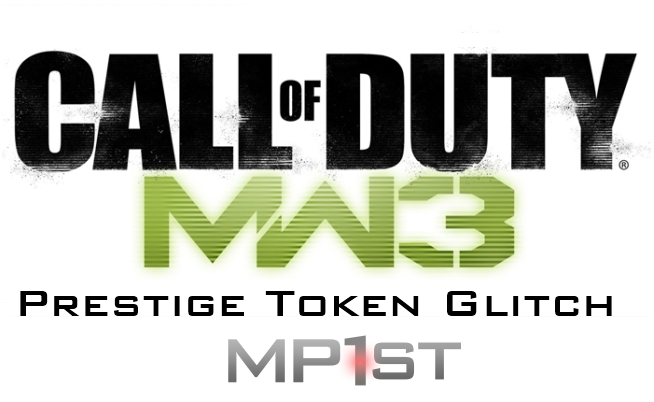 Last week, we reported on the 5000 day ban that one player received in Modern Warfare 3. While that player must have committed a considerable offence that resulted in a permaban, bans are being handed out to the ever popular prestige token glitch.

Basically, this glitch enables you to have an infinite supply of prestige tokens to use. The prestige token counter would display a negative number after using the exploit. Robert Bowling has warned players that you can get banned for exploiting the infinite prestige. Unfortunately, Robert didn’t reveal how many days this ban will entail, but he did explain that along with the ban, exploiters’ “stats and prestige tokens reset to zero.”

On another note, matchmaking issues have been addressed via a playlist update earlier today. Whether this update has resolved the small counteries’ matchmaking debacle is unknown, but please do let us know in the comments’ section whether you’ve been having a smoother matchmaking experience.