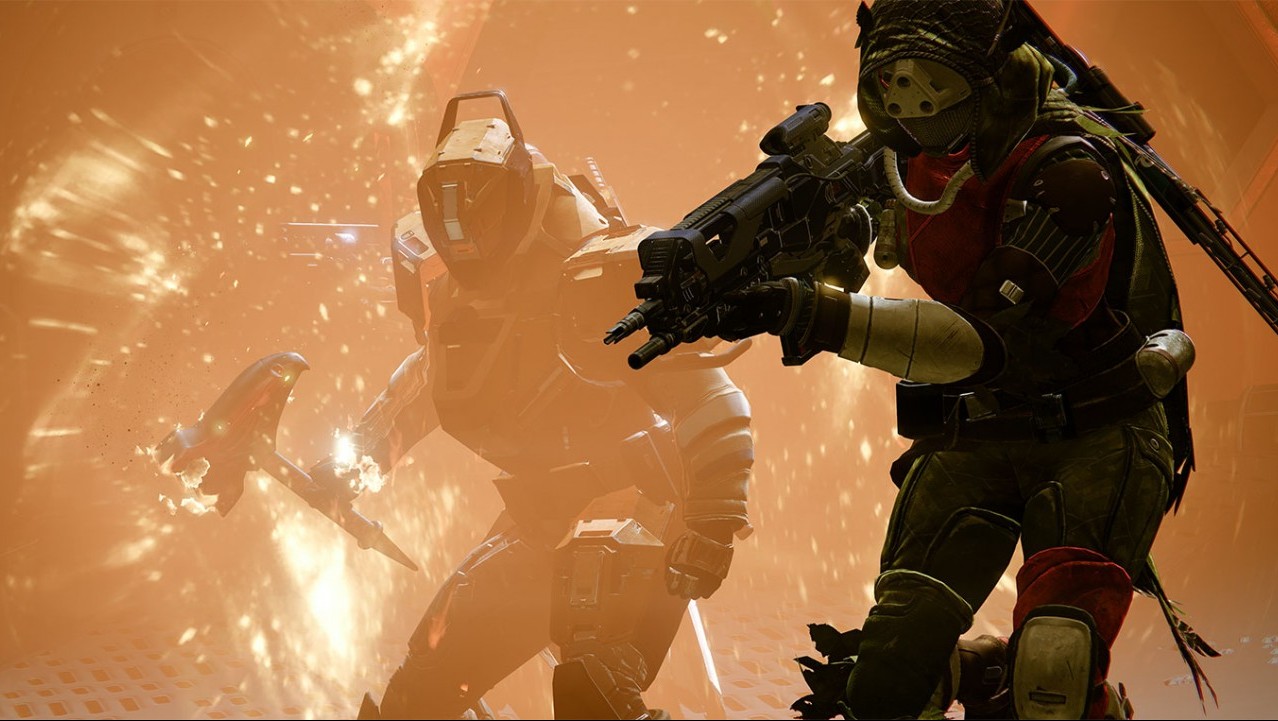 Following up on yesterday’s announcement of The Taken King, the newest downloadable content coming to Destiny mid-September, developer Bungie is now offering a better look at what’s to come.

Oryx waits in his Hive Dreadnaught, a new location with puzzles to overcome and rewards to collect. Players will take on new patrols, story mission, quests, and Strikes that explore its depths, as well as other locations like Mars’ Moon, Phobos, and will face new enemy types with abilities that pose different challenges. Of course, all of these experiences will culminate a new 6-player Raid where Guardians will face the Hive king himself.

Guardians will collect a brand new arsenal of weapons, including Legendary, Exotic, Faction, and Taken-themed gear, along with new shaders and ships. Weapon foundries like Suros, Olomon, and Hakke will present their own distinctly unique set of weapons with common visual styles and attributes. Along with new weapons and armor, Guardians will also be able to power up a new sub-class, granting them new perks and super abilities. These include the Titan’s Sunbreaker class, the Warlock’s Stormcaller class, and the Hunter’s Nightstalker class.

Bungie will also be expanding competitive multiplayer with new maps and modes. Rift is an objective-based mode similar to capture the flag where a team must capture a spark and carry it into their enemy’s Rift. Mayhem is a simple spin on team deathmatch where player abilities recharge must faster, heavy ammo spawns more often, and player respawns take less time. You’ll be able to call in your super ability all the time, essentially.

To see more of The Taken King in action, check out the ViDoc with Bungie developers in the featured section above and have a look at some of the new screens below showing off the new super abilities.

Destiny: The Taken King, as well as a special Legendary Edition of the game that includes all DLC released thus far, will launch for PlayStation 4, Xbox One, PlayStation 3, and Xbox 360 on September 15 for $39.99 and $59.99, respectively. 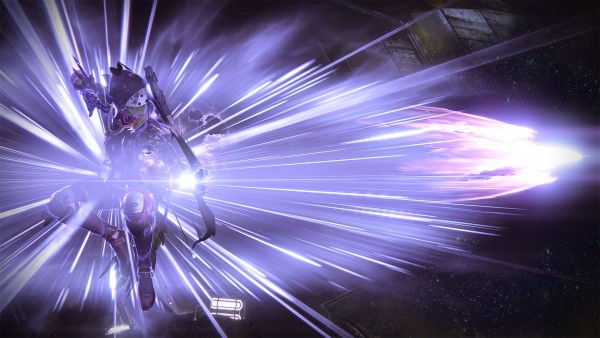 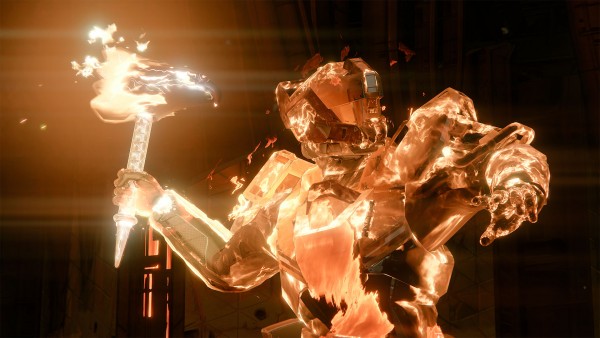 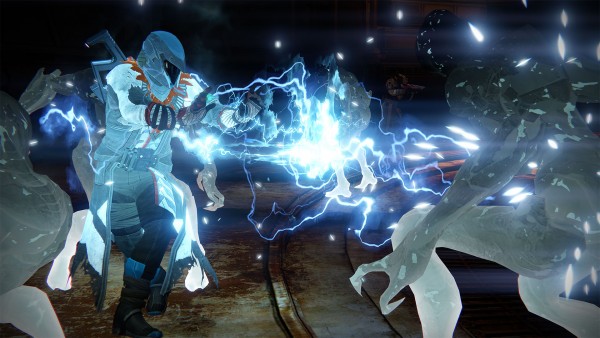