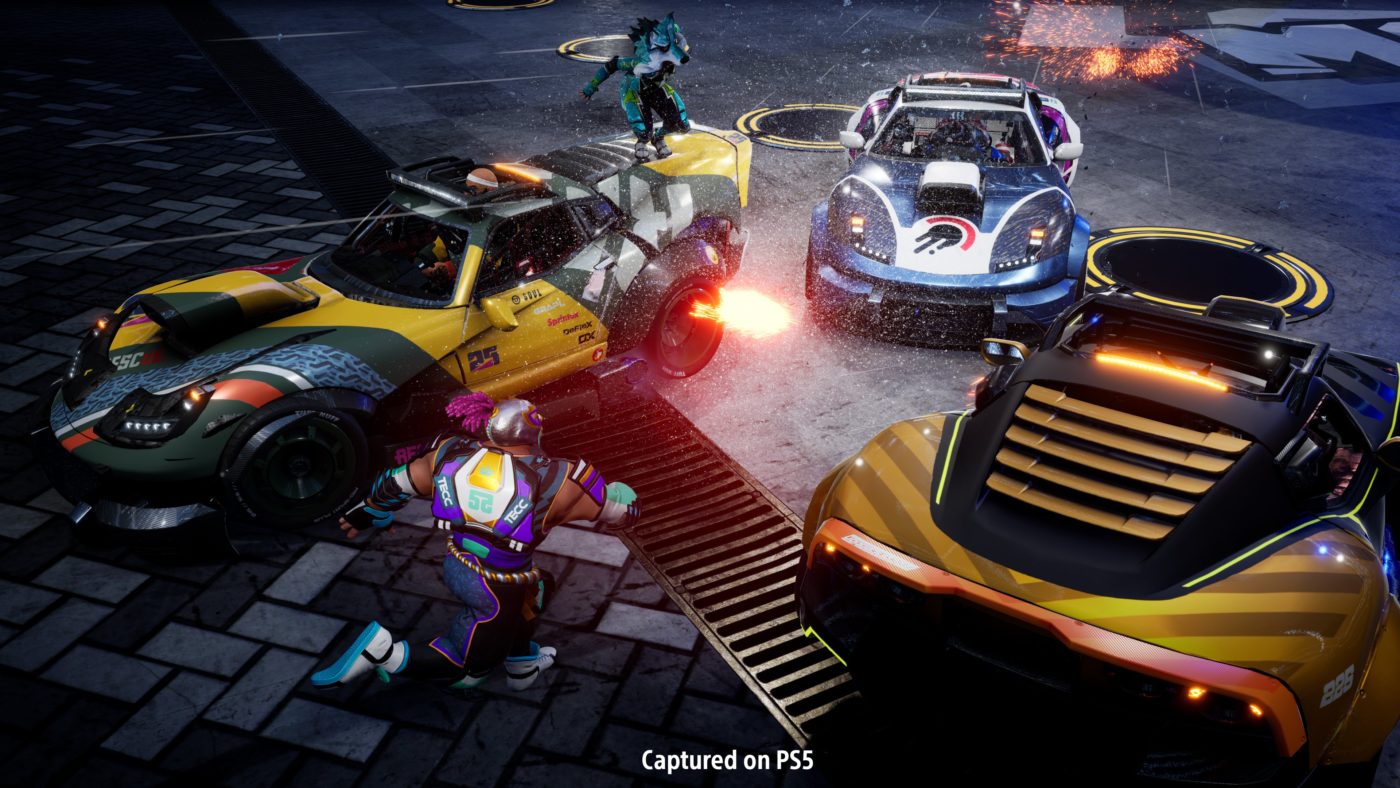 Heads up, car combatants! Lucid Games has released the Destruction AllStars update 1.002.003 February 10 patch. Clocking in at just 827MB, this is also called hotfix 1.2.3, and brings a host of fixes to the table.

Destruction AllStars is out now on the PS5, and is a free download for PlayStaiton Plus members. If there are any other changes in this patch that’s not documented above, feel free to let us know down in the comments.