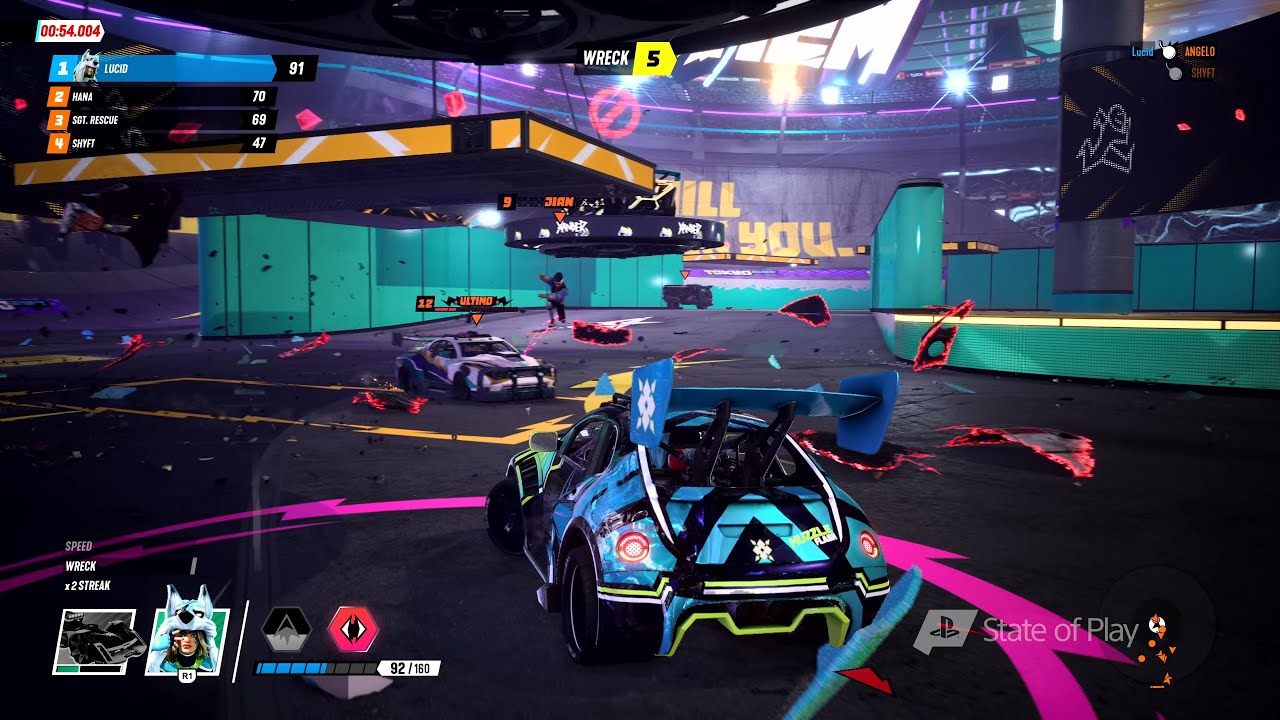 Lucid Games has released the Destruction AllStars update 3.000.002 this February 16, and this one is for server-side fixes for the game! Check out the full patch notes below.

We will be performing some back-end server maintenance today, 16th February.

No player facing changes, just some server side house keeping. We’ll update you all when the servers are back up!

That’s about it for the patch. The studio has not revealed specific changes or fixes coming for this update, although it’s worth noting that there are still some lingering known issues from the game as noted in the last major patch. You can check out the patch notes for that here, and see all the known fixes below:

We’ll update this post accordingly if there are any more notes released.