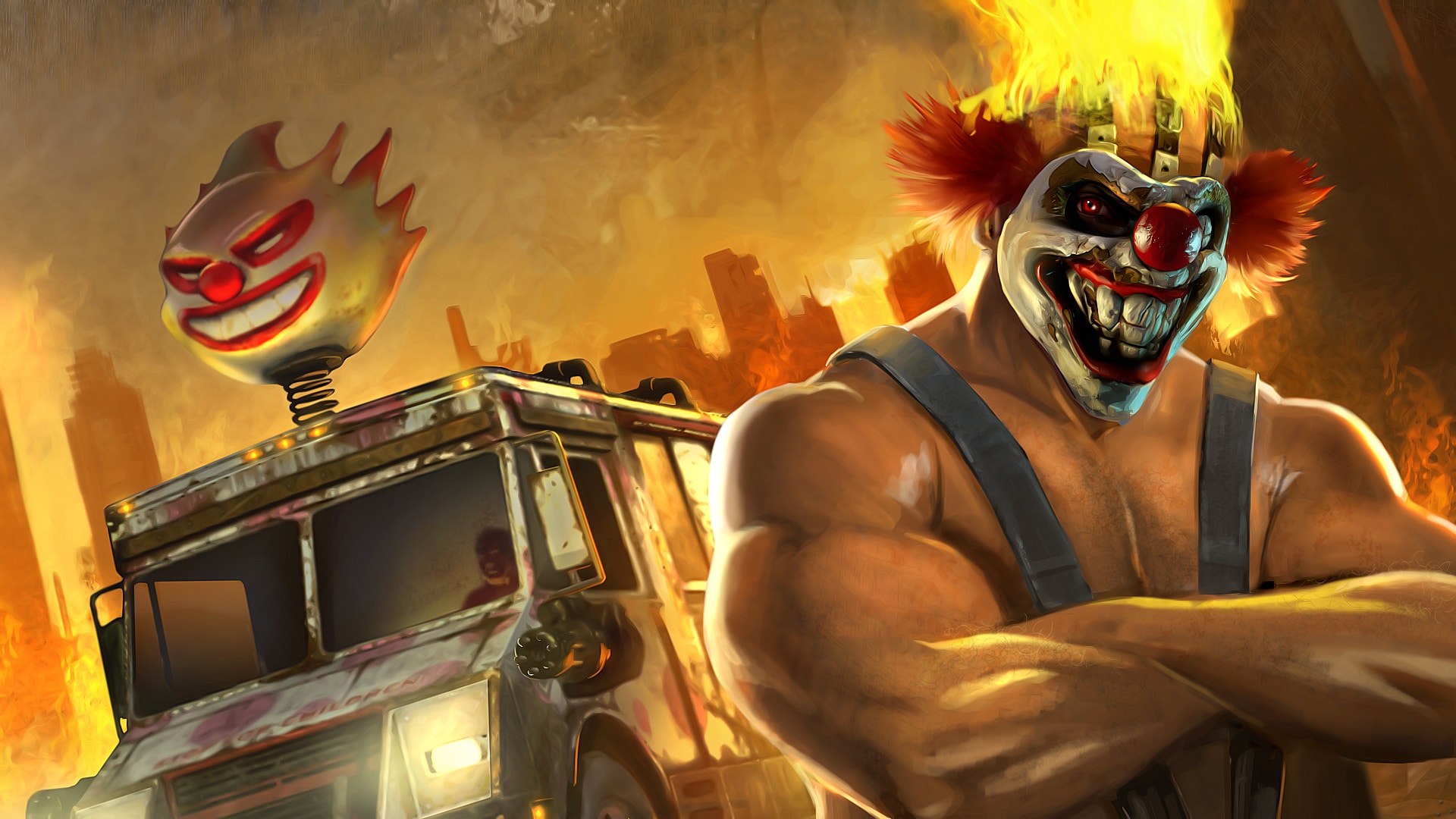 Looks like the Twisted Metal franchise is being revived, and it’s allegedly being handled by Lucid Games — the studio who developed Destruction AllStars, which is also a vehicle-focused combat game.

According to VGC, the Liverpool based developer who has worked on the game Destruction All-Stars is taking on the project and the game may be built around a free-to-pay model similar to that game after its success as a free PlayStation Plus for the initial first two months after its release.

Formed by veterans of the now-closed Bizarre Creations who were responsible for the Project Gotham Racing games, Lucid’s body of work includes Switchblade and the Need for Speed games Need for Speed Payback and Need for Speed Hot Pursuit Remastered. Sony tapping the developer to work on a revival on one of their most popular and original PlayStation IPs would be a great boost to their resume, as well as complimenting Sony’s plans for the franchise which includes a live-action Twisted Metal series that we reported was in development from the writers of Deadpool — and it also has Captain America films star Anthony Mackie set to star in it.

Kena Update 1.07 Sprints Out This September 30