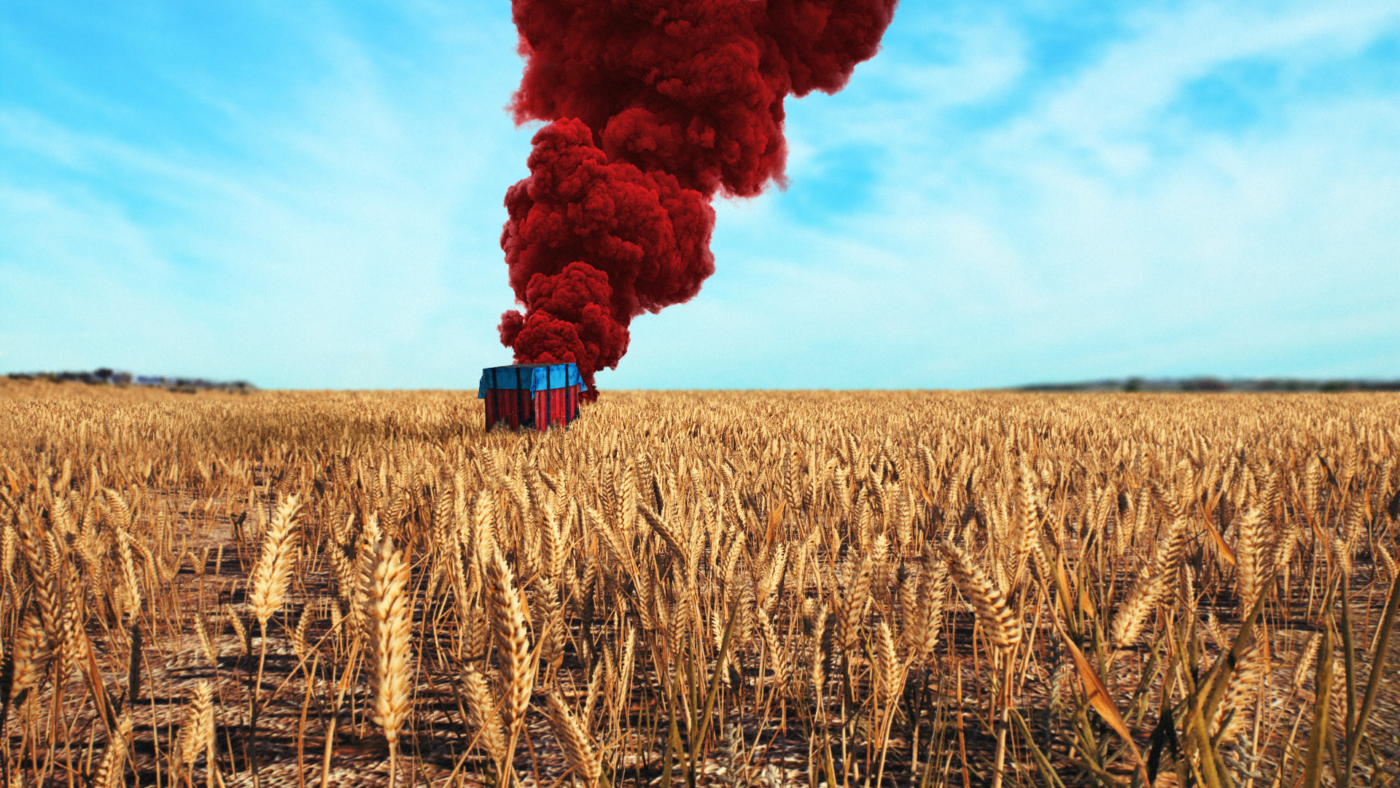 The PUBG development team has issued an apology with regards to the recent connection and server crash issues.

Although the server issues haven’t yet been fixed, the developer assures us that they’re always “upgrading the service architecture,” to help with the amount of players during peak times.

Below you can find the apology:

Our development team has been continuously upgrading the service architecture to address the increasing concurrent player numbers and tackle any emerging issues. Despite our daily efforts, there were some unexpected issues during peak times and we were unable to resolve some of the issues as fast as we would have wanted to.

We anticipated about 1 million concurrent users in the beginning of our Early Access period and that is when our lobby server was initially designed. Since the end of June, our concurrent player base saw a rapid increase so we started designing a new server architecture. However, the number of users increased faster than our development speed which resulted in more connection and server issues recently.

It has become increasingly difficult to manage servers during peak times. To alleviate the above, our development team will prepare our servers far more in advance so that they can handle a much larger number of concurrent players. This is something that we plan to continuously improve on.

Many players have asked us about the increased number of server crashes in Asia. Recently, the number of concurrent players in Asia has rapidly increased and there were times the cloud service we’ve been using could not provide more physical servers. To address this problem, we added servers from another cloud service without sufficient testing. Some servers overloaded, which caused frequent crashes. Our development team is investigating the issue in order to prevent it from happening in the future.

With players having to wait a significant amount of time to access the servers, the developer has said that it is doing their best to make sure everyone can play PUBG as and when they wish.

The letter then goes on to say how the team is working hard to fix things:

The entire development team is doing their best to make sure all PUBG players in the world can play PUBG smoothly whenever they want. Again, we would like to sincerely apologize to all the players who experienced any inconveniences due to server problems or connection errors. Please rest assured that we have doubled our efforts to improve the quality of the service. On a side note, we have been continuously working on optimization and doing our best to make gradual improvements.

Our team will not be content with the status quo and will do our best to improve your experience.

Have you been experiencing issues with PUBG?

In other PUBG news, go watch the game being played on a Game Boy (no, seriously!), or better yet, did you know that due to PUBG’s success, Bluehole is now valued at over $4 billion?