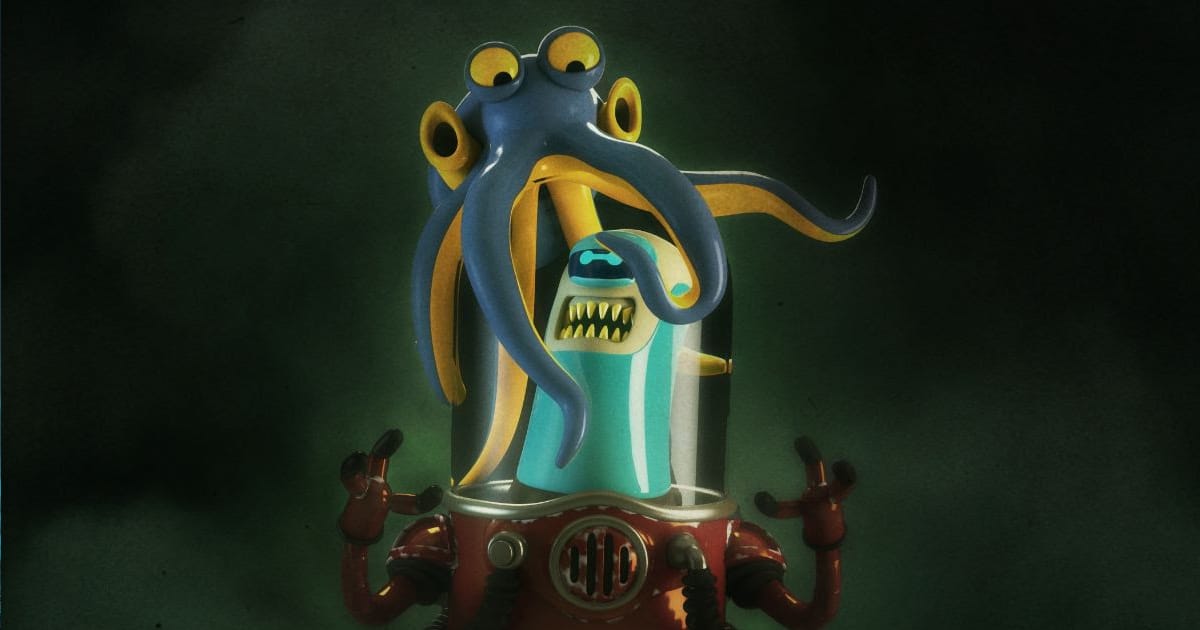 Industry artists and developers from studios like Focus Home Interactive and Arkane have announced that they are founding a new studio based in Paris, France. The studio’s name is ZeDrimeTim and has some eye-catching names involved like Romuald Capron, the former studio director of Arkane Lyon (Deathloop and Dishonored), and the former CEO of Focus Home Interactive, Cédric Lagarrigue.

The studio also includes two big names in movie animation, Mika Tanguy and Gilles Aujard, who aim to help the studio make new IP with visuals at the quality of feature films. The announcement of the studio’s creation also included an announcement of their first game called Darwin’s Paradox. The announcement revealed that Darwin’s Paradox is being made in Unreal Engine 5 and is a platformer that takes inspiration from cinematic games like Limbo and Little Nightmares.

ZeDrimeTim’s announcement also mentioned that the studio received funding from a handful of different parties to allow them to do pre-production for Darwin’s Paradox. With the studio’s previous work on some big titles across the industry, it will be very interesting to see where Darwin’s Paradox goes.

Darwin’s Paradox releases in 2024 for PC and Consoles.