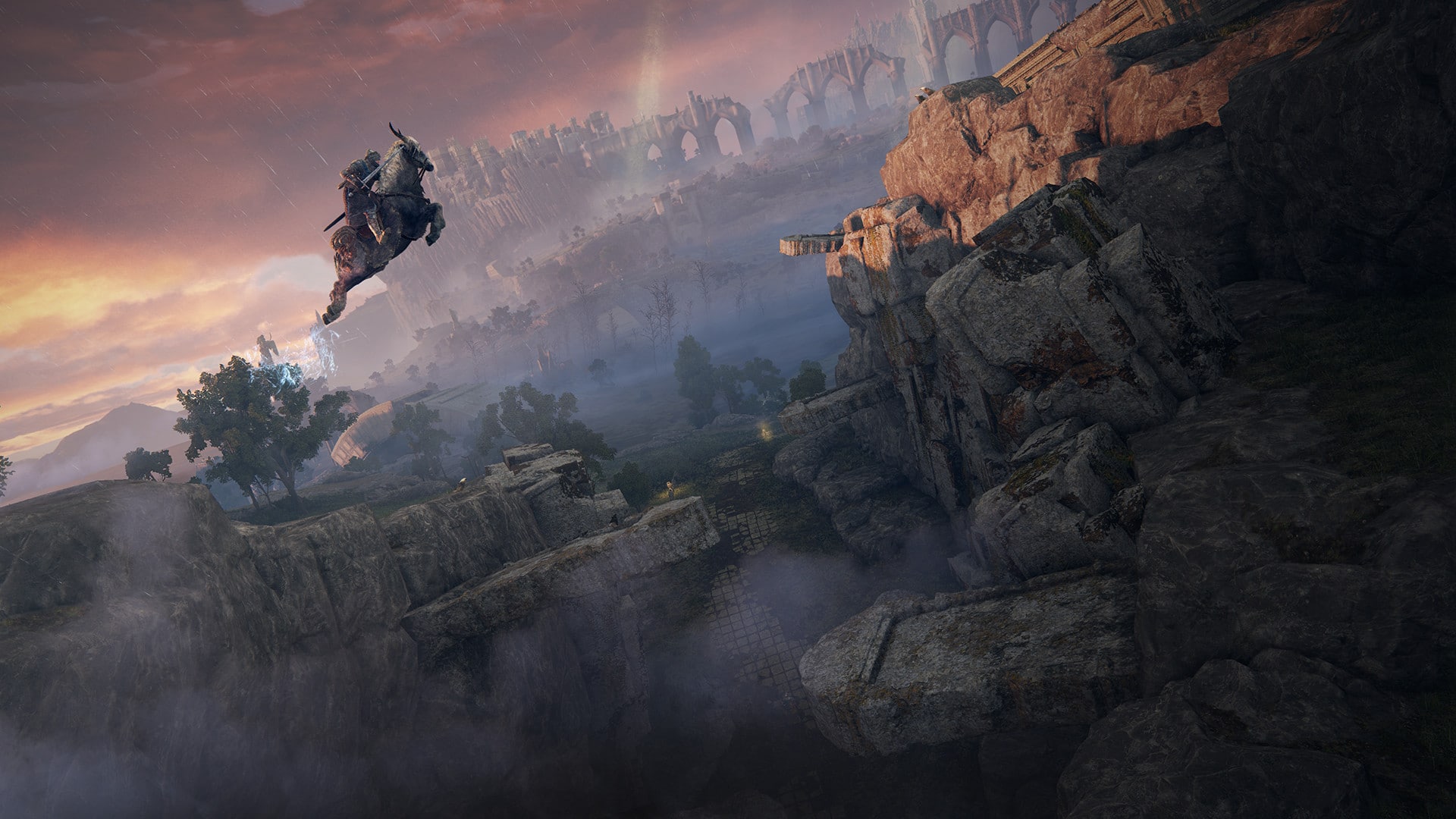 Perhaps in order to avoid the distraction of a recently released FromSoftware title, the developers of Japanese studio named PocketPair were given time off from last Friday to Monday in order to get their affairs in order and play Elden Ring. Endearingly called ‘Elden Holiday’ internally by its staff, the day off was imposed due to the fact that the employees will most likely be unable to focus due to the much-hyped game release.

Given that Elden Ring is probably the most highly-anticipated release of 2022, it’s a blessing for some of these PocketPair developers to be able to play it without being stressed out over the weekend as Monday approaches. According to the tweets, employees won’t have to come into the office personally by Monday, which is today.

If you haven’t yet, check out our review of Elden Ring here, where Sean wrote, “It’s remarkable how well From has managed to expand to a truly open world while keeping their core gameplay intact as well as building on top of it in one massive and impressively polished package. Elden Ring is clearly the culmination of FromSoftware’s past 13 years of experience and development philosophy of the souls franchise. Miyazaki and FromSoftware have crafted something so massive, special, wondrous and triumphant that it’s unfathomable how they can top it. Easily FromSoftware’s best game to date and a genuine masterpiece.”

Thanks to Automaton Media for spotting this one!