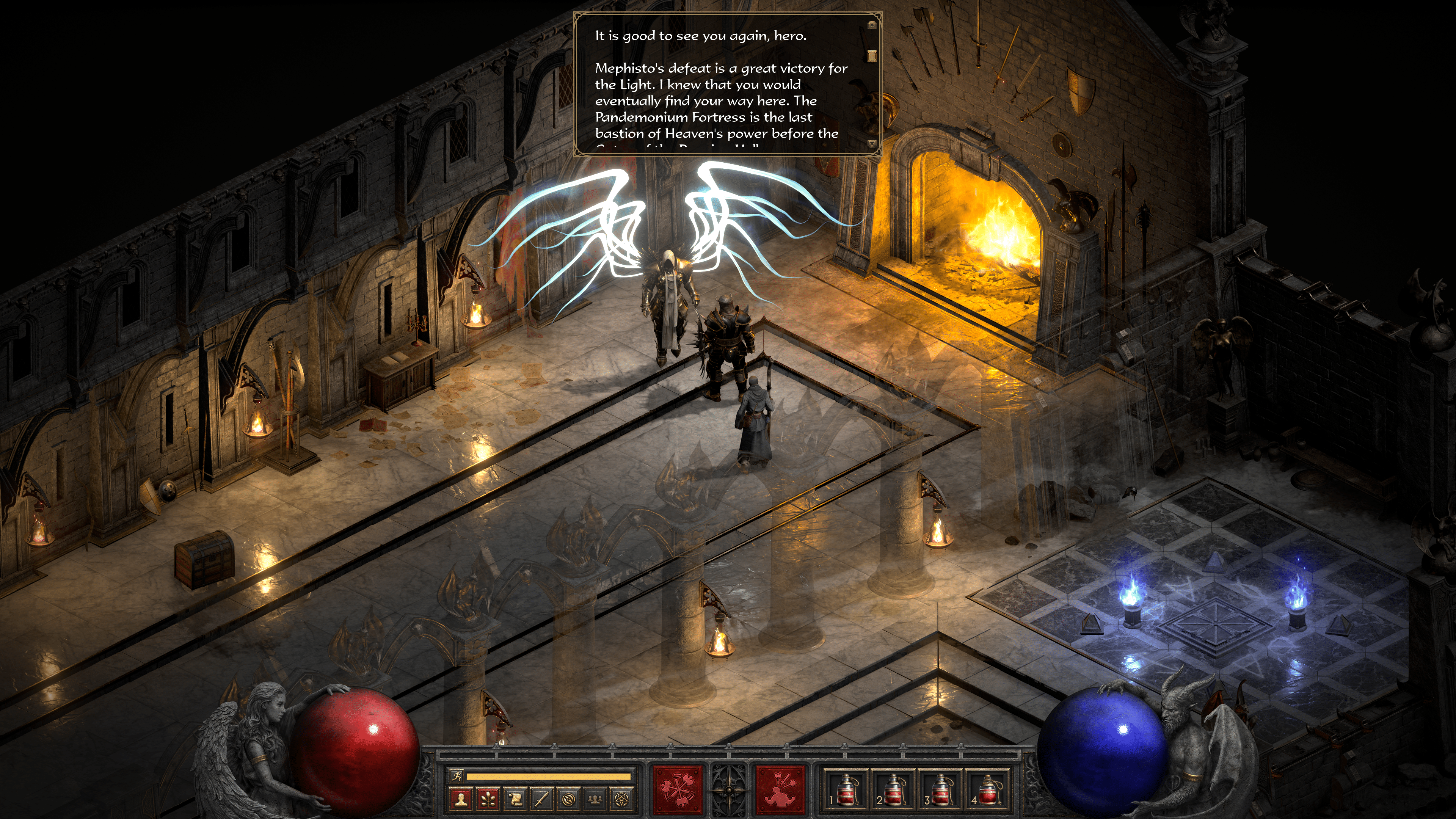 Blizzard Entertainment has released the Diablo 2 Resurrected update 1.06 October 18 patch, and this is to add login queue indicators for high traffic periods. This is now out on consoles, as expected given the previous announcement, and has already been released on PC previously.

Per Blizzard, the patch isn’t out yet on PS5, Xbox and Switch consoles, but once it is, we’ll let our readers know. For more on server issues and what’s causing it, head on here for Blizzard’s detailed explanation.