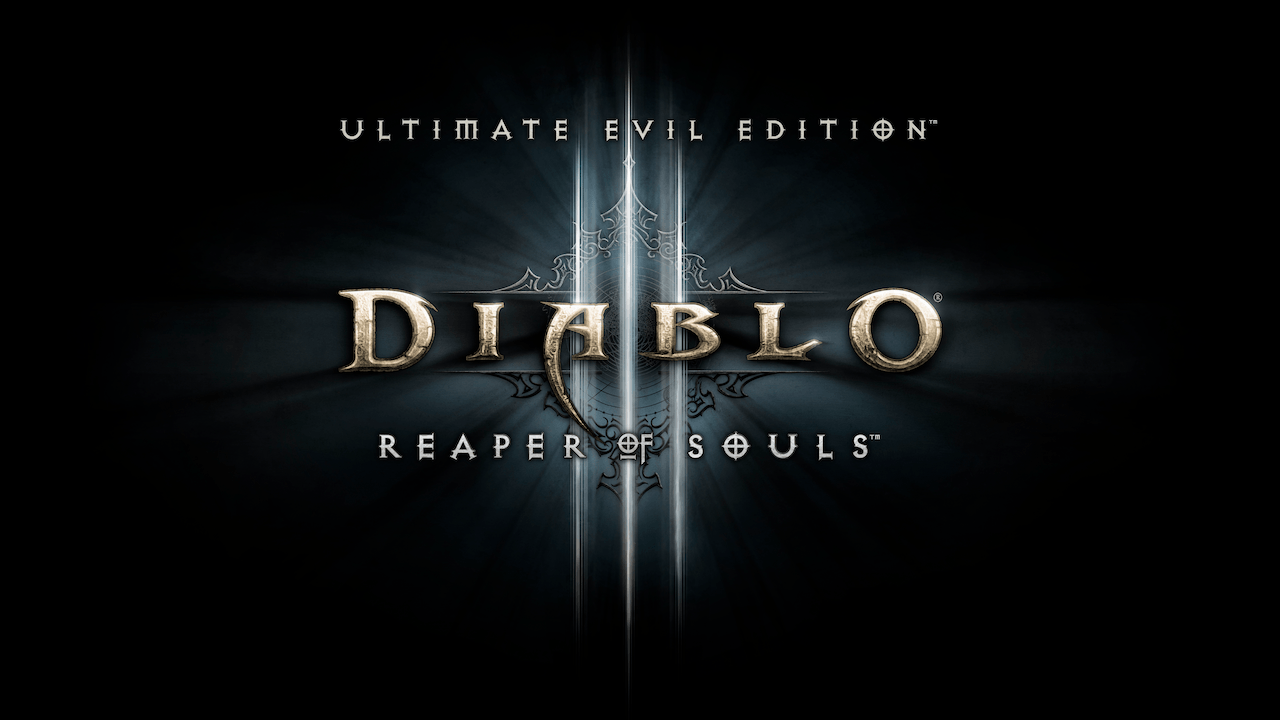 Now live on Xbox One and PlayStation 4, Blizzard’s first major update for Diablo 3: Ultimate Evil Edition on consoles is offering players a ton of new content to sink their teeth into, previously only available on PC.

Check out the full details below, courtesy of the official Diablo 3 blog.

A “What’s New” screen will now appear whenever a player logs into the game after a new patch has been installed (and pressing “Start” at the Main Menu). As the name suggests, this screen will provide a quick overview of new features included in the patch.

When adventuring in Nephalem Rifts and Greater Rifts, players will have a chance to encounter a new randomized environment: The Cesspools. Originally designed as the sewers of Westmarch, this festering, dank underworld is now ready to explore and plunder!

Whenever Treasure Goblins are defeated, there’s now a chance they will spawn a new type of portal through which players can enter. Inside this mysterious new realm known as “The Vault,” mighty treasures await…along with Sanctuary’s newest boss: the Baroness Greed.

Please note that portals to The Vault can only be accessed in Adventure Mode, and that they will not appear inside Nephalem Rifts or Greater Rifts.

Please note that Greater Rifts can only be accessed in Adventure Mode.

Legendary Gems are a new type of gem that can drop in Greater Rifts and The Vault and will offer powerful abilities when socketed into Rings and Amulets. Players will have the opportunity to upgrade their Legendary Gems over time by completing Greater Rifts.

Ramalandni’s Gift is a new Legendary item that will allow players to add a socket to any weapon that does not already have one. This item can drop randomly in the game world and will be consumed on use.

Battlefield 4 Success With CTE is ‘Showing That It Works,’ Final Stand Release The ‘First To Go The Way DICE Had Envisioned’