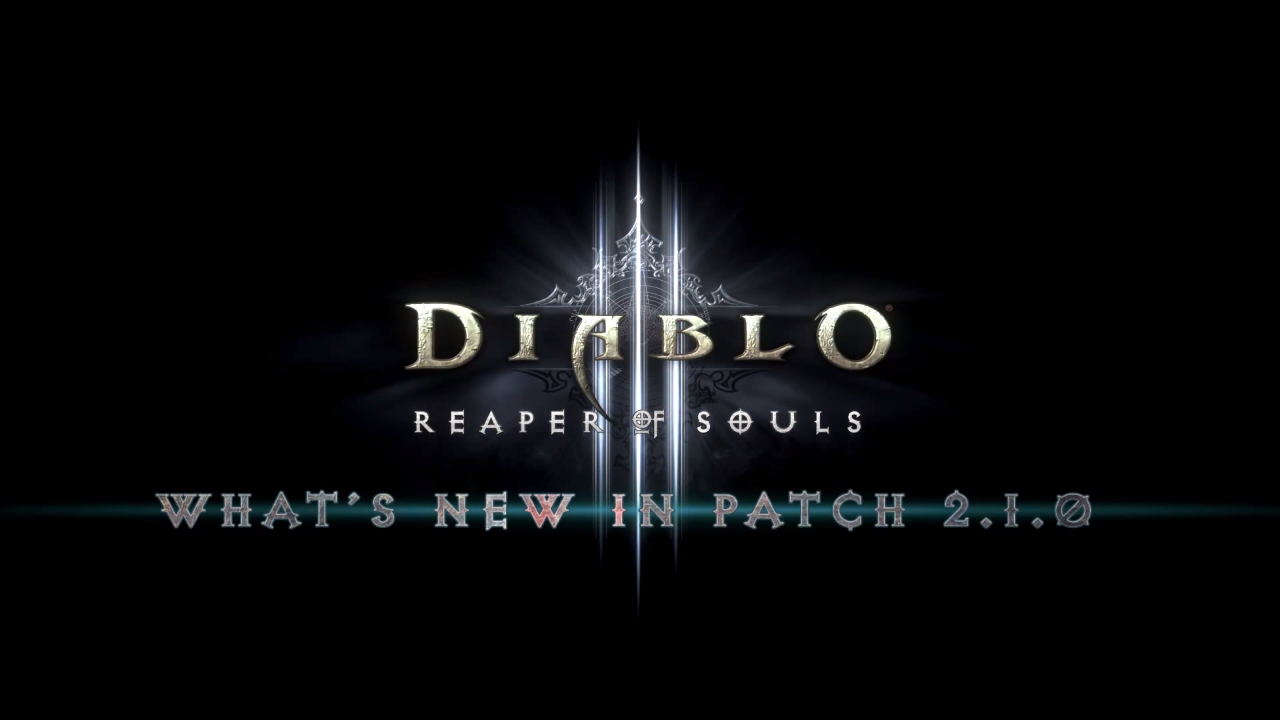 Diablo 3 patch 2.1.0 is introducing some significant new features to the PC version of the game, namely, Seasons, Greater Rifts, Leaderboards, and a new Rift environment called The Cesspools.

Seasons offer players the chance to build a Normal or Hardcore character from scratch in the duration of a Season, similar to Ladders in Diablo 2. These characters will have their own shared stash and artisan progression, which, along with items, gold, and Paragon experience, will be transferred over to non-Season characters once the Season is over.

New Legendary items and an exclusive Transmorgification set will also be available as rewards for Season characters, but will also be up for grabs for non-Season characters after the Season’s conclusion. You’ll also find new Season-exclusive achievements called Conquests which are tracked in the new Leaderboard system

The first season begins this Friday August 29. More details can be found here.

Greater Rifts are more difficult timed Nephalem Rifts that offer progressive challenges. Completing a Greater Rift within the time limit will grant players access to the next level — a survival game mode, of sorts.

Players will keep progressing through Rifts until one can no longer be completed within the time limit. Results are once again tracked on the new Leaderboard system.

The new Leaderboards are a way to track progress and achievements within Diablo 3’s two new features, Seasons and Greater Rifts.

They will track Greater Rifts clear times, Seasonal achievement point totals, and Seasonal Conquest completion ranking across several different game styles. You’ll also be able to compare stats with players in your region, on your friends list, or in your clan roster.

The Cesspools are a new environment that players participating in Nephalem or Greater Rifts will have the chance to spawn in.

According to Blizzard, The Cesspools were originally designed as a playable area in the Reaper of Souls expansion, but were instead introduced as new Rift levels. “We weren’t quite able to include the Cesspools in the list of playable environments in Reaper of Souls by the time the expansion launched,” said the studio. “Still, we loved the look and feel of this festering, dank underworld and have spent some time polishing it up for use in Nephalem Rifts and Greater Rifts. We hope you enjoy this new randomized landscape!”

For the entire list of Diablo 3 Patch 2.1.0 notes, be sure to check out this page and have a look at the overview trailer above.

Week-Long Call of Duty Sale Hits PlayStation Network, Games and DLC Up To 50% Off