At last, the much awaited first expansion for Diablo 3, Reaper Of Souls, has been finally priced and dated, according to a post today on Battle.net.

Those who have been eager to get their hands on Reaper Of Souls can do so when it arrives for both the PC and Mac platforms on March 25, 2014 for $39.99 USD, which will also includes the base game itself.

A Digital Deluxe version will also be available for $59.99 USD for those who want to shell out the extra cash to receive some exclusive goodies such as three extra character slots, minions, a treasure goblin pet for World Of Warcraft and Starcraft 2 decals, as well as the base game. 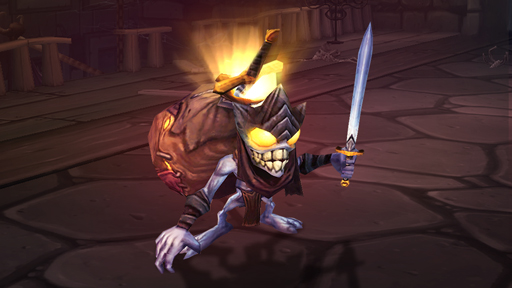 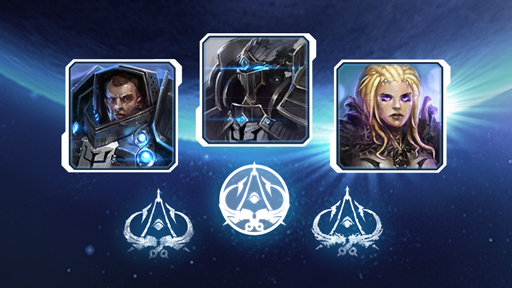 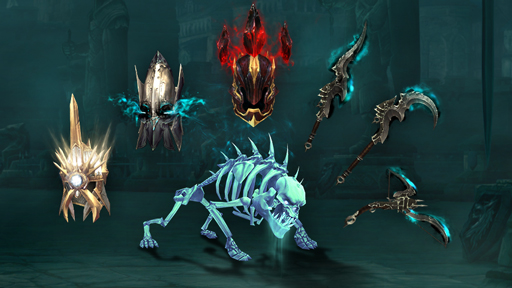 Unfortunately, no word was mentioned on whether or not the Xbox 360 or PlayStation 3 will be receiving the Reaper Of Souls expansion pack. A release date for Reaper Of Souls on the PlayStation 4 was not provided either. And oddly, we don’t see any separate purchase points for those who already own the base game.

You can pre-purchase both editions of the DLC for Mac and PC right here.

Reaper Of Souls is set to take pick-up just after where the base game left off and will feature a new act that will include new enemies, bosses and the addition of the Crusader character class as well as much more:

Tom Clancy’s The Division Will Have A “Full-Fledged, Optimized PC Version”

Tom Clancy's The Division Will Have A "Full-Fledged, Optimized PC Version"