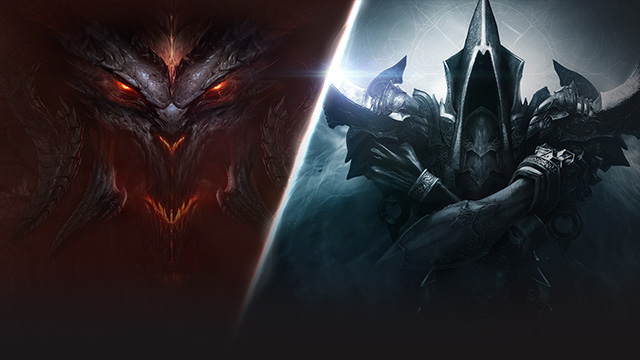 While Blizzard has already confirmed that we won’t see any Diablo 4 or Diablo-themed announcements at this year’s BlizzCon, there is something that Diablo III fans can still look forward to, and that’s the next season of the RPG.

Over on Battle.net, Blizzard has announced the Season 11 end date, and when Diablo III Season 12 begins.

Season 11 will be ending on the following dates and times:

Season 12 will begin about three weeks afterward on the dates below:

For the new Diablo players, don’t forget, almost everything you’ve earned will carry over to the non-Seasonal game modes. Check out the full list just to be sure.

Here’s a list of all the rewards from this Season you can expect your non-Seasonal heroes to enjoy:

Are you still playing Diablo III? If you see any big news about the game, don’t hesitate to email us about it.