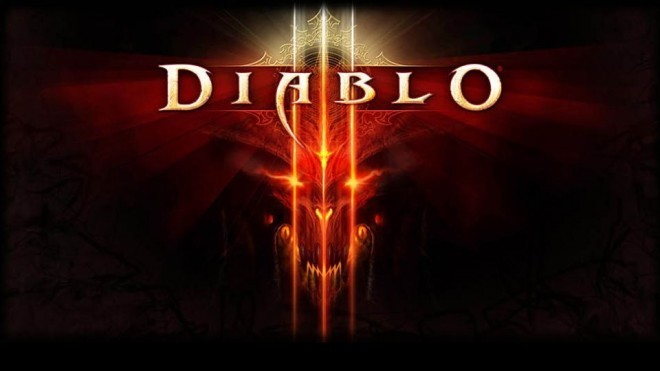 And here’s the trailer where we even get guest appearances from Nintendo boss Reggie Fils-Aime and Blizzard CEO Mike Morhaime!

With the Nintendo Switch selling like gangbusters, it’s not surprising that more and more third-party developers are porting games over to the system. Add in the tease that Blizzard tweeted out earlier this year, and well, Diablo III coming to the Nintendo Switch is a given at this point.

Set for an actual press announcement tomorrow, website Forbes (via Kotaku) has accidentally published the story ahead of time (it has now since been pulled). Called the “Diablo III Eternal Collection,” the Nintendo Switch version of Blizzard’s latest dungeon crawler will include the original base game, the Reaper of Souls expansion, the Rise of the Necromancer pack, and all the game updates the title has received so far. In addition to that, players will even get an armor set that will make you look like Ganondorf from The Legend of Zelda.

Diablo III on Switch will also support multiplayer via four-player local co-op on the same console, to four-player co-op on separate Nintendo Switches without the need for a net connection. And of course, there’s full fledged online co-op that can mix and match local and online players.

While no specific release date has been given yet, Diablo III Eternal Collection will be priced at $59.99, and is set to come out sometime this year.

I’ve played Diablo III to my heart’s content, but the fact that I can play it co-op on the same Switch on the go? Yeah, I might just have to give this another go.

Overwatch on Nintendo Switch “Feasible” According to Blizzard