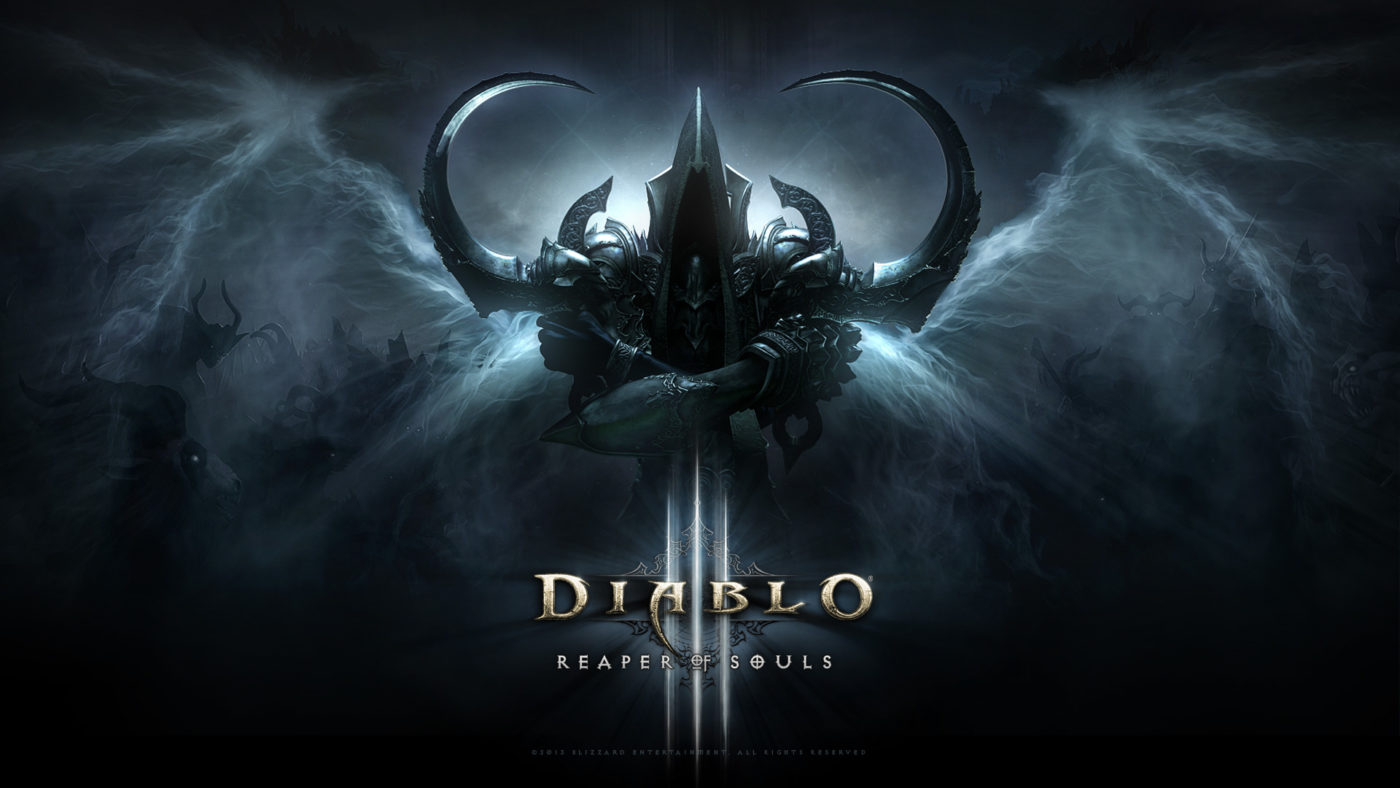 As Season 12 for Diablo 3 enters its infancy stages, you may or may not be overwhelmed with the 2.6.1 patch for Blizzard’s popular action-RPG that introduced numerous changes to both unique and legendary items in the game.

For the first time in years, numerous different playstyles are now viable for Diablo III. In fact, thanks to the changes introduced with this patch, each character class can easily push into the higher tier Greater Rifts. as well as make some of the communities favorite builds more viable such as the Frozen Orb build for the Wizard.

How is this possible you may ask? It’s simple. Just follow some of the linked builds below for your favorite character class that are aimed at tackling the higher tier content for Diablo 3.

It should be noted while there’s many more viable builds for this season of Diablo III, the builds linked above have been the top performing ones for their respective classes.

With the introduction of more viable builds with this season, which one has been your favorite one to use so far? Let us know in the comment section below.

Warface Battle Royale Mode Is Coming With Next Update