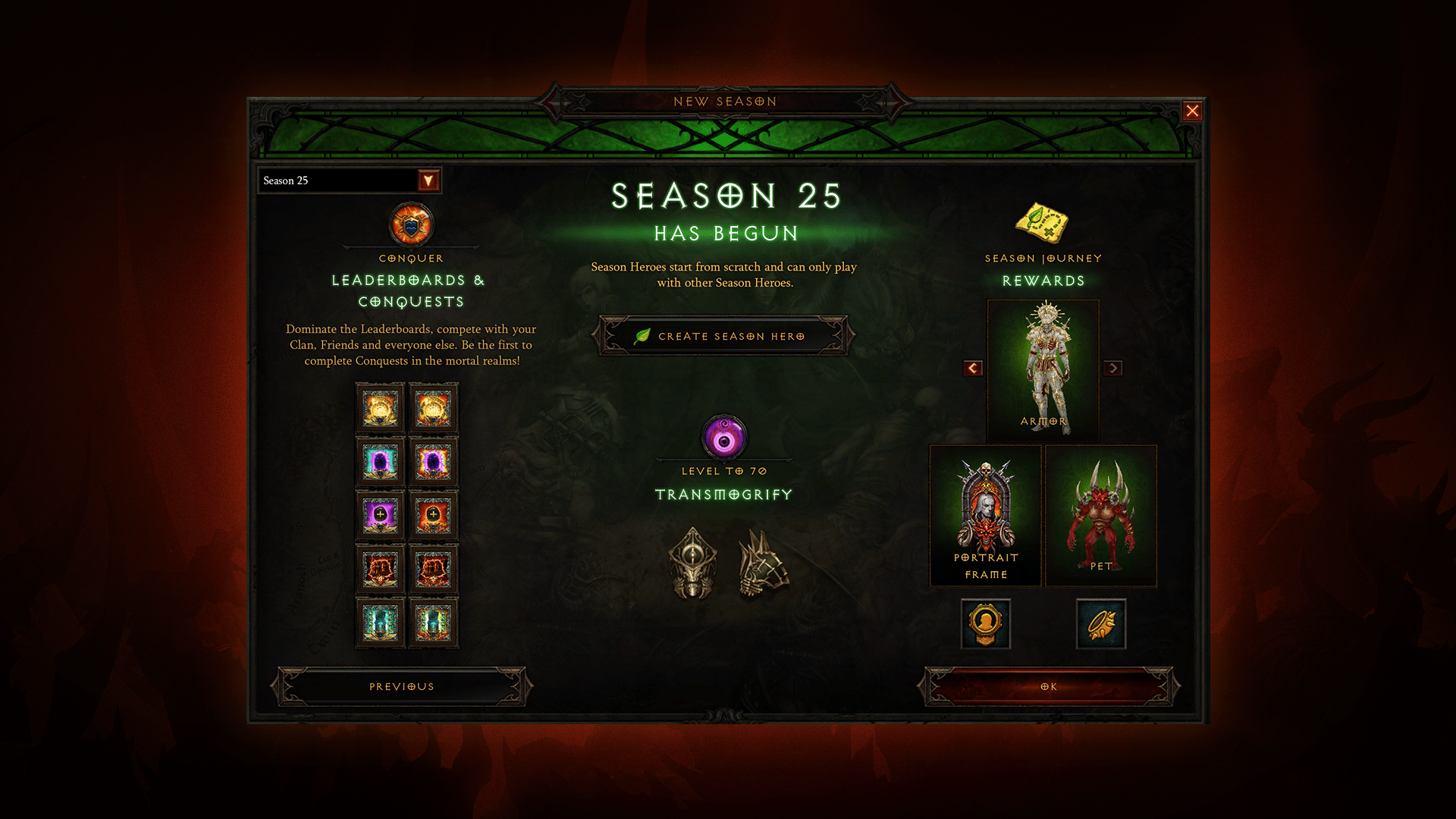 Blizzard Entertainment is about to kick off the latest season of Diablo 3 this week with Season 25! The studio has released the Diablo 3 update 1.40 patch this December 7, and this is to bring the patch 2.7.2 data into gamers’ hands, and usher in Season 25, which will start on December 10 at 5PM PST/8PM EST/9AM HKT. Patch notes and more details are listed down below.

For a deeper look at the season’s rewards, season theme, and more, head on over here.

Resident Evil 2 Becomes Dead Space With New Mod, Check It Out in Action