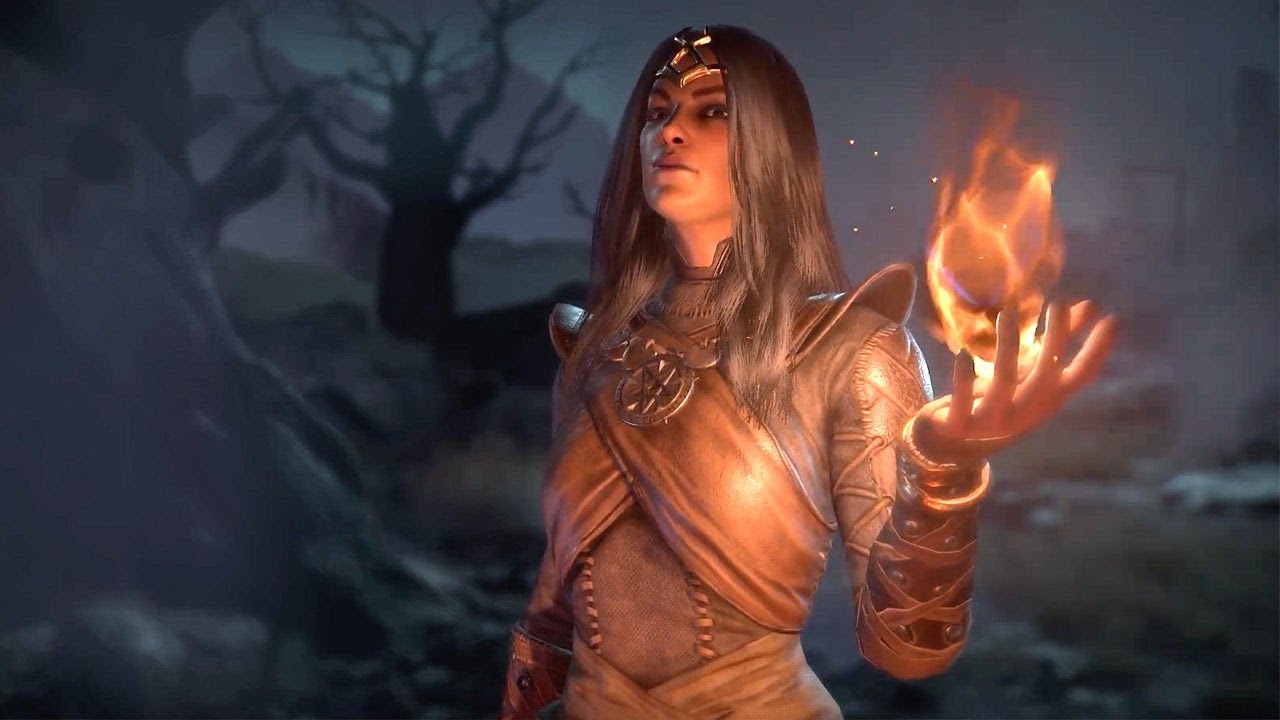 Possibly one of the best new features we’re getting with almost every game now is crossplay, which is letting players from PC, PS4, Xbox One, and other platforms play with each other. With a co-op action-RPG like Diablo 4, it’s a given that we’ll be getting Diablo 4 crossplay support, right?

Well, apparently, that hasn’t been confirmed yet, but Blizzard Entertainment is aiming for that. Speaking to the Telegraph (via VG247). Executive Producer Allen Adham said the following:

We’re very excited about cross-play…There are technical details and details to work through with the first parties, but it’s our goal to get to cross-play.

Given how Blizzard has been notorious in making sure its Diablo titles are up to the standards of its predecessors, don’t expect Diablo 4 anytime soon. With that said, I wouldn’t be surprised if Diablo 4 crossplay support is part of the game at launch.

Diablo 4 has been confirmed for PS4, Xbox One, and PC.