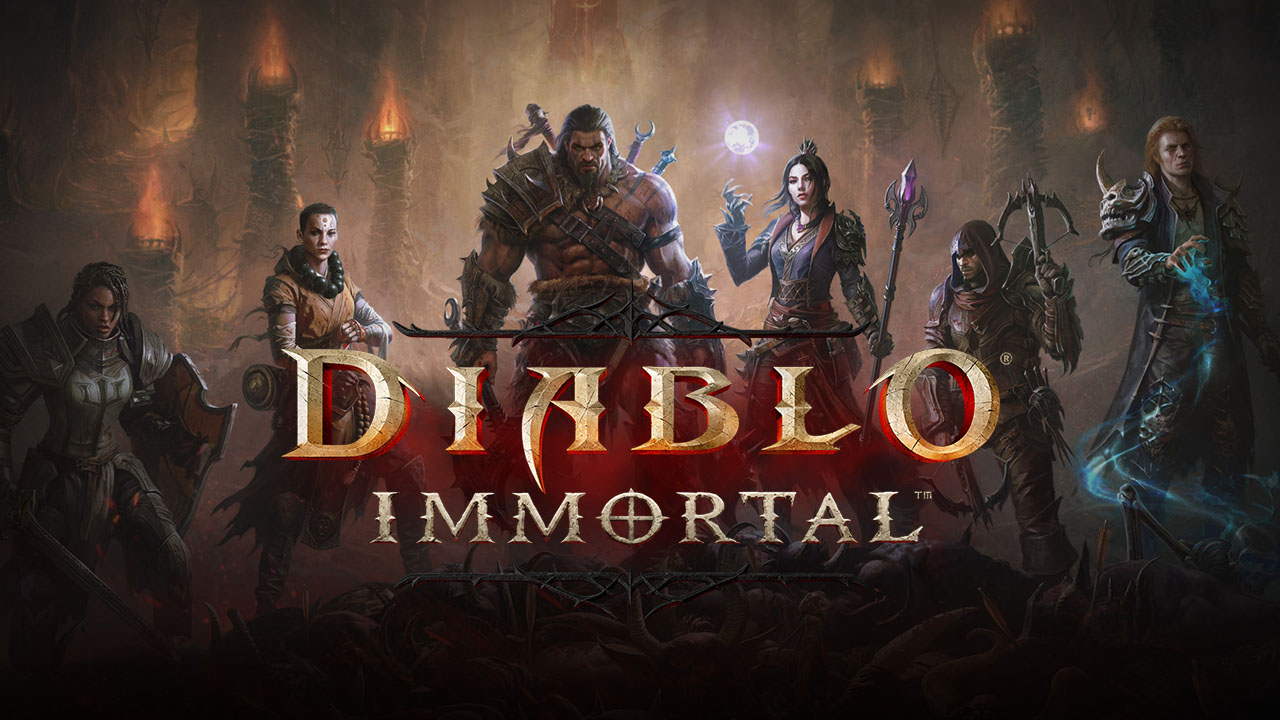 Diablo Immortal is reportedly still gaining over $1 million per day for Blizzard Entertainment, despite heavy criticism and fans’ outrage.

The new data was first reported by AppMagic, and it records that Diablo Immortal is still making more than $1 Million a day, even after one month since its release. The game has reportedly peaked at around $2.4 million in one day back in June and has also made over $20 million in its first two weeks.

Diablo Immortal has proven to be a great financial success for Blizzard Entertainment. Besides the mind-boggling $1 million a day, the game has also been downloaded more than 10 million times last month.

It is worth noting that the success of Diablo Immortal comes at a great cost to Blizzard. The game’s overly aggressive microtransactions system has been making rounds all over the internet and raking up criticism from fans and journalists alike. Players would likely have to spend over $110,000 in order to max out their post-game character, according to an analysis done by Bellular News,

Mario Kart Tour Update 2.14.0 Out for New Challenge This July 4