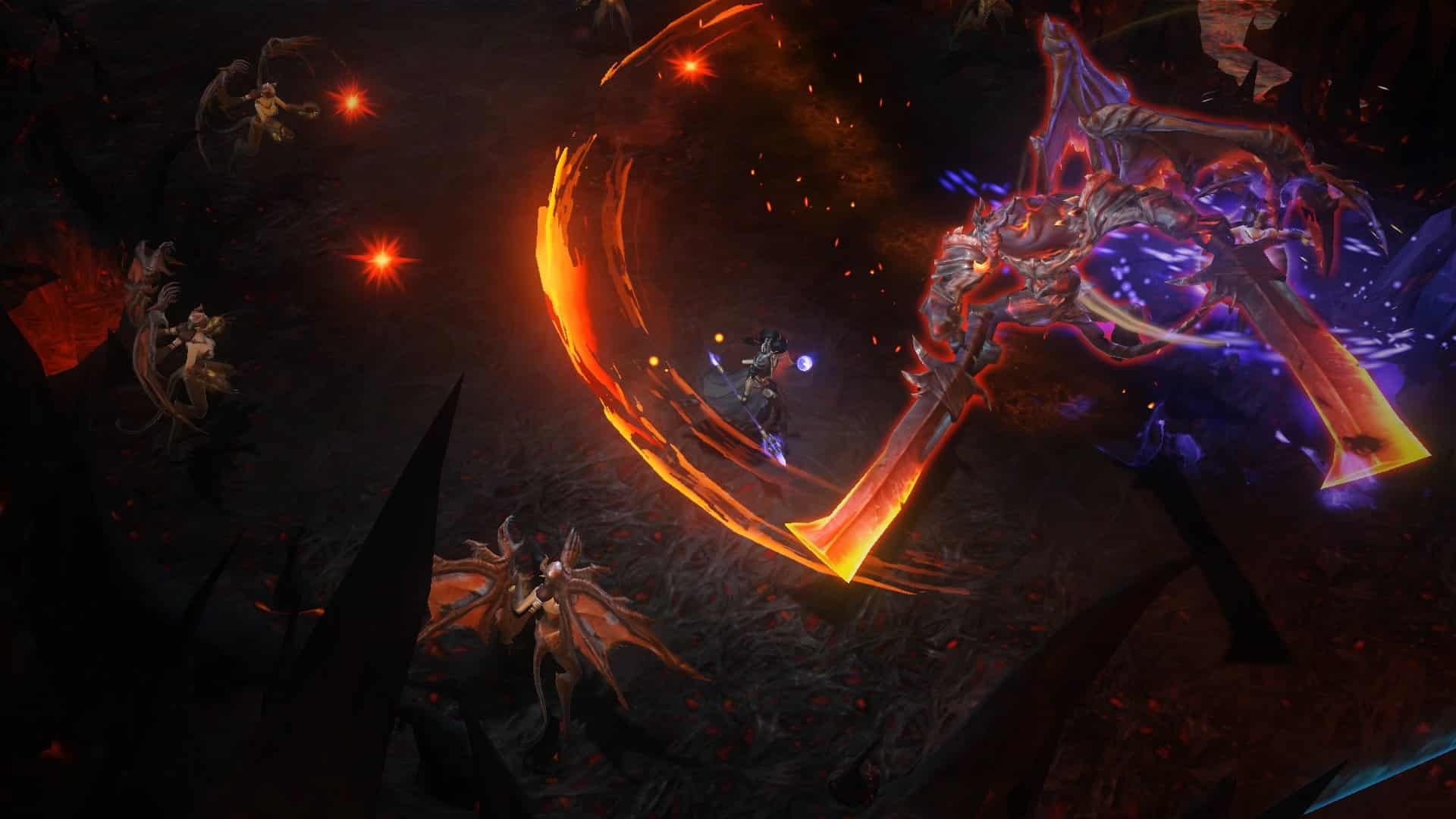 Blizzard Entertainment has deployed the Diablo Immortal update for July 19 on all platforms, and this brings bug fixes to different aspects of the free-to-play RPG. Read on for what’s new below.

That’s about it. For more on Diablo, make sure to bookmark our franchise hub for the latest in everything Diablo!