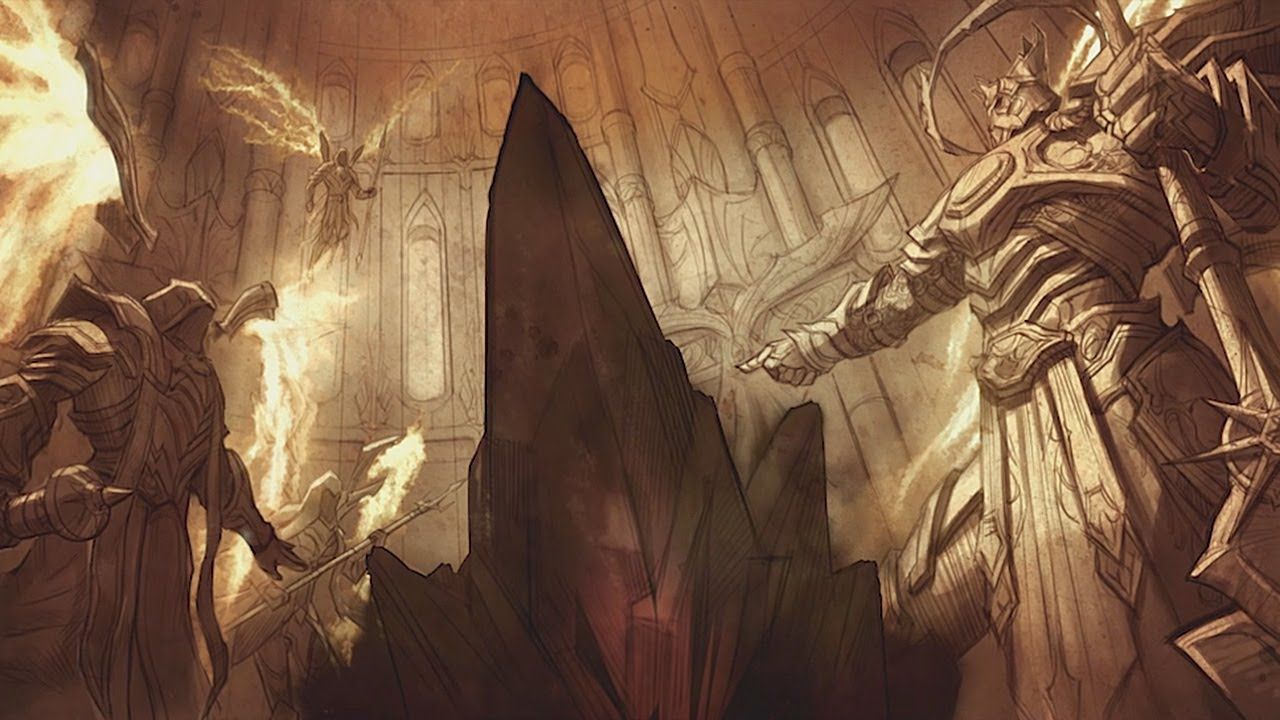 In case you didn’t know, Netflix produced a Castlevania animated series that garnered generally positive response from fans and critics alike. Well, it seems the entertainment giant isn’t stopping there, as a Diablo Netflix series is being produced as well!

This confirmation came from Boom! Studios founder Andrew “Andy” Cosby who tweeted, “I guess I can confirm I am indeed in final talks to write and show-run the new DIABLO animated series for Activision and Netflix.” Cosby also adds, “It’s very exciting and I hope to the High Heavens it all works out.” Since then, the tweet has been deleted, which means Blizzard and/or Netflix most likely didn’t want the information public yet. Either that, or Cosby lost his chance to write and run the show.

Given how fantastic the Castlevania animated series is, I’m all for Diablo getting the Netflix treatment as well. And who knows? It might tie up into the inevitable Diablo IV announcement when it’s announced or released, right?