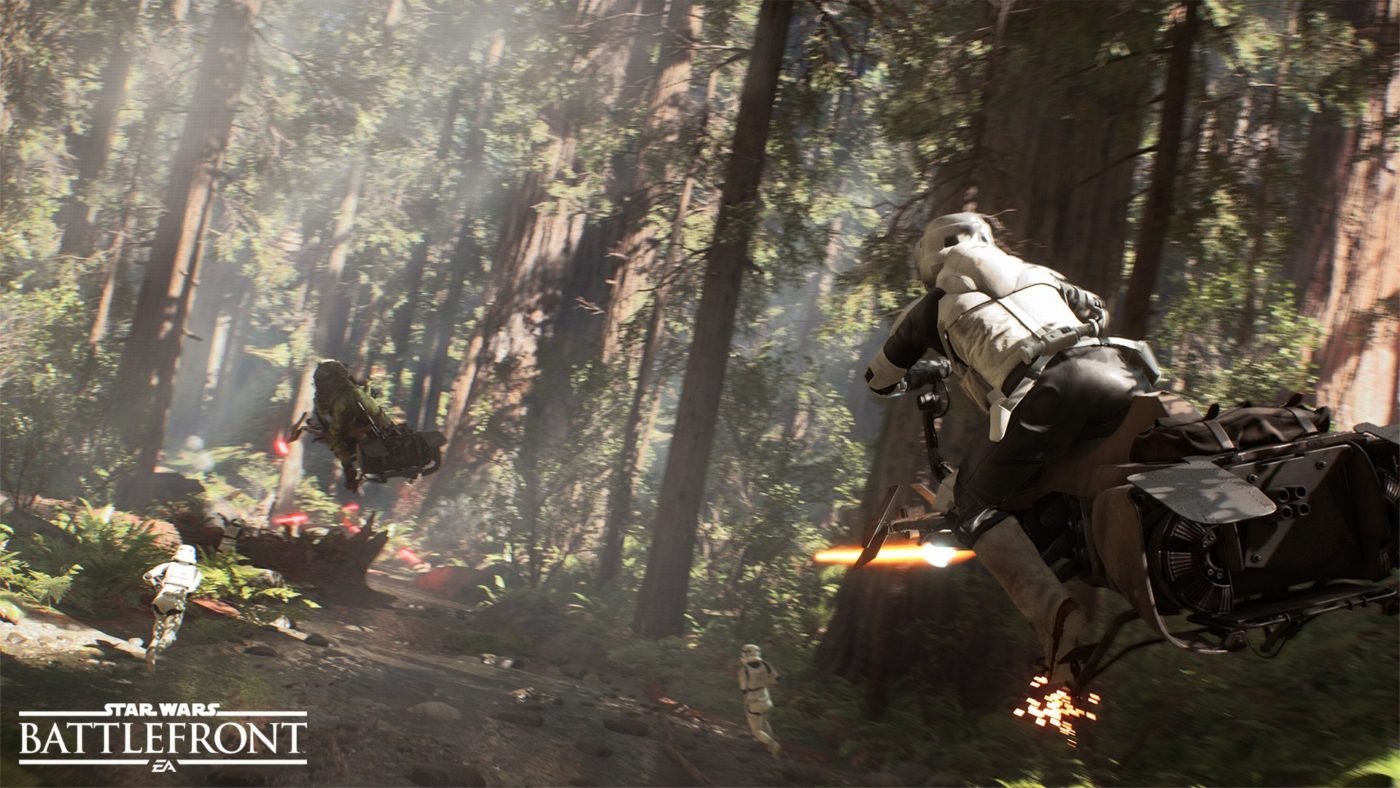 Star Wars Battlefront may be dropping the server browser on all platforms in favor of skilled-based matchmaking, but hardcore shooter fans can rest easy knowing that a strong connection built on dedicated servers is still core to DICE’s online experience.

When the studio announced the new matchmaking system for their upcoming Star Wars shooter, not everyone was enthused, especially PC gamers who’ve enjoyed the freedom of customizable servers in their shooters for years. Thankfully, that doesn’t mean that DICE is adopting a peer-to-peer online connection any time soon. Star Wars Battlefront Lead Heroes Designer Jamie Keen confirmed with PlayStationLifeStyle that the game will still run on dedicated servers.

“We’ll still have dedicated servers. Absolutely,” Keen explained. “It’s one of the hallmarks of making sure we deliver an unparalleled online servers for the game.”

Fans will be able to experience the online action first hand next month when the official Star Wars Battlefront Open Beta launches on PlayStation 4, Xbox One, and PC with three maps and three modes.

All Rainbow Six Siege DLC Maps Will Be Free, Says Ubisoft, Will Launch With 11 Maps