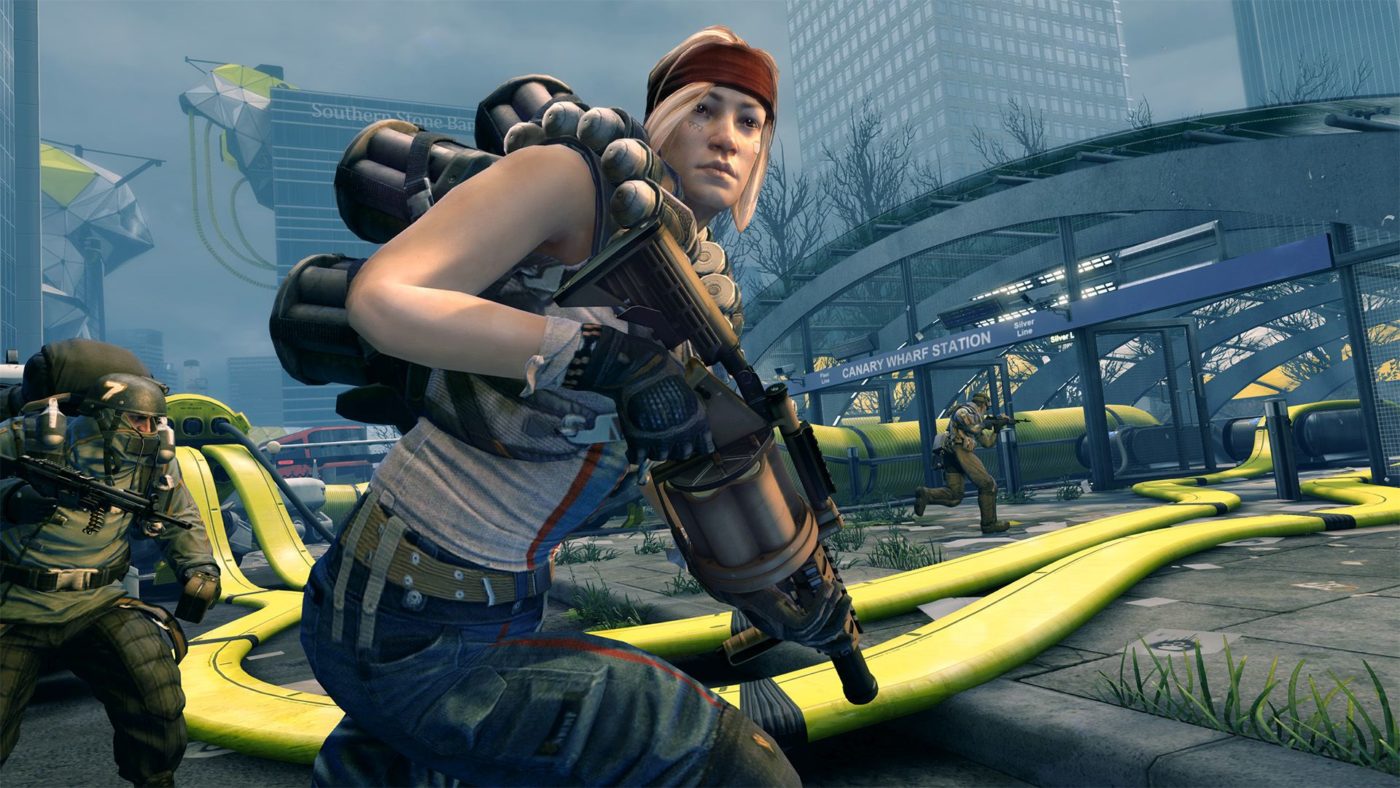 Are you familiar with Dirty Bomb? The free-to-play shooter developed by Splash Damage that was released back in 2015? If you’re still playing it, or know someone who does, you might want to sit down for the bad news.

In a new update on the game’s official website, Splash Damage has announced that “live development” of Dirty Bomb will end once a new bug fix build is released in the “coming week.s”

We’re sorry for the recent radio silence. You deserve better and we haven’t been there for you. It has been a challenging couple of months full of sensitive decisions that we had to make regarding the future of Dirty Bomb. It’s with a heavy heart that, after a bug fix build ships in the upcoming weeks, we will be ending live development and updates on Dirty Bomb.

After regaining publishing rights for DB nearly two years ago, we staffed up a load of developers and tried our best to deliver a Dirty Bomb experience that would be feature-rich with tons of new content, while maintaining its great gameplay feel & balance. Unfortunately, despite all the added time and resources, there were some challenges we couldn’t overcome, and we were not able to make DB the success that we hoped it could be. The bottom line is that we can’t financially justify continuing to work on the game we love.

Since we won’t be releasing any additional Mercenaries, we’re going to refund the All Merc Pack DLC to everyone who purchased it by January 31st, 2019 – the money you spent will go back in your Steam wallet and the unlocked Mercs will remain in your account. We know many of you love DB and still play it religiously, so we will keep servers up for you to enjoy, as long as there are a meaningful number of players using them in the supported regions.

We spent the summer months trying to get you guys as many features as possible in order for you to control DB yourselves, without our direct involvement. We hope that Steam Trading, Community Servers, and FACEIT help you play DB the way you want moving forward.

To close, we’d like to say a heartfelt and sincere thank you for your support these many years. Dirty Bomb is a shooter that we always wanted to make, we could not have done it without you and are forever grateful. The future is bright at Splash Damage, we have many announced and unannounced titles in production that we can’t wait to work with you on!

If you didn’t read the bottom part of the message, Splash Damage announced that those who bought the All Merc Pack DLC will have their money refunded!

Fret not, though! Splash Damage has also mentioned that servers will be up as long as there’s a significant number of people playing. People will still be able to rent servers, anti-cheat will still be effect, and there’s going to be mini events coming too.

Have you played Dirty Bomb or are you currently playing it? How’s the player base like?