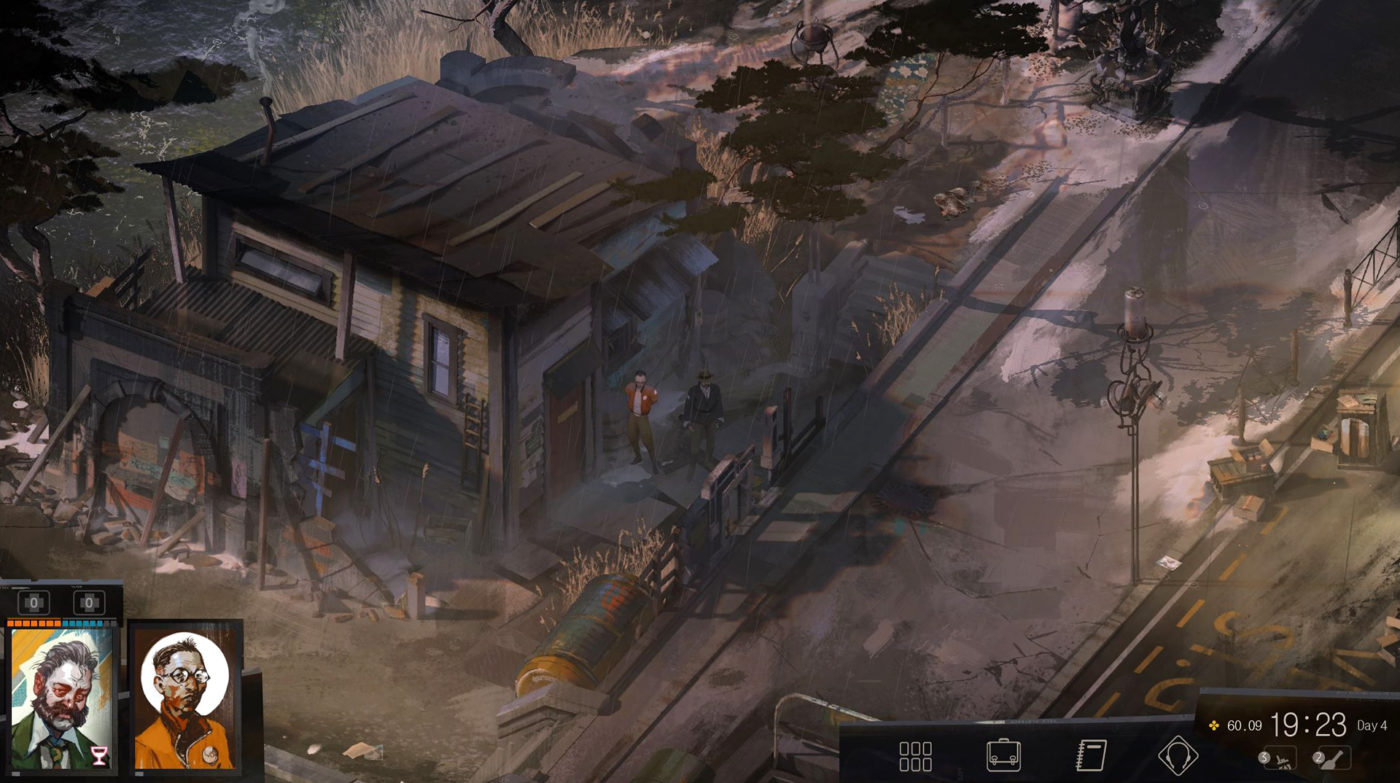 While Disco Elysium players got a patch yesterday that introduced a host of fixes, developer ZA/UM has once again deployed another title update. The Disco Elysium update 1.04 April 13 patch is out now, and seems to be fixes for a few bugs again.

Here are what’s new based on the title’s update history:

That seems to be it. For now, the game’s official Twitter has not mentioned any other fixes, but if it does, we’ll be sure to update the post to reflect it. Same as always, if you spot any gameplay-related fixes or technical ones implemented, let us know down in the comments.