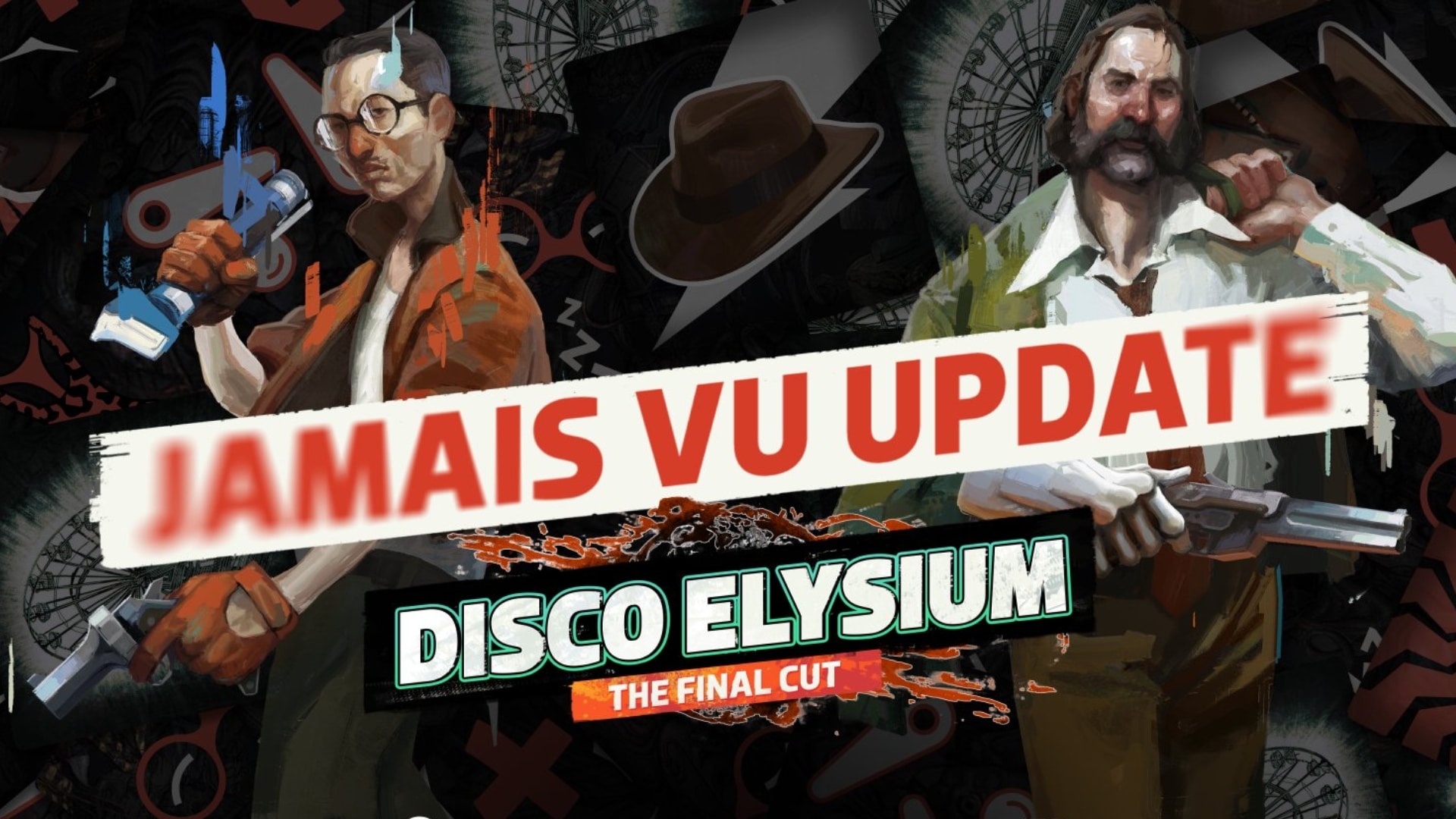 Studio ZA/UM has released the Disco Elysium update 1.16 (PS5 version 1.016) which introduces new achievements, along with fixes. Dubbed as “Jamais Vu,” this update is now available across all platforms. Read on for the full Disco Elysium February 7 patch notes to see all the changes implemented.

Nintendo Switch owners should be delighted by this update, as it cuts the load time to mere seconds compared to what it was before. A comparison posted by the official Disco Elysium Twitter account showcases this difference.

Check out the load time optimisations on Switch! pic.twitter.com/m0PbJUZrbk

Talk about fast! As for the rest of the content highlighted in the patch notes you’ll have to do some digging in-game to figure out what new secrets have been added. Happy hunting detectives! For the rest of the title updates and news for the game, head on over to our Disco Elysium game hub.