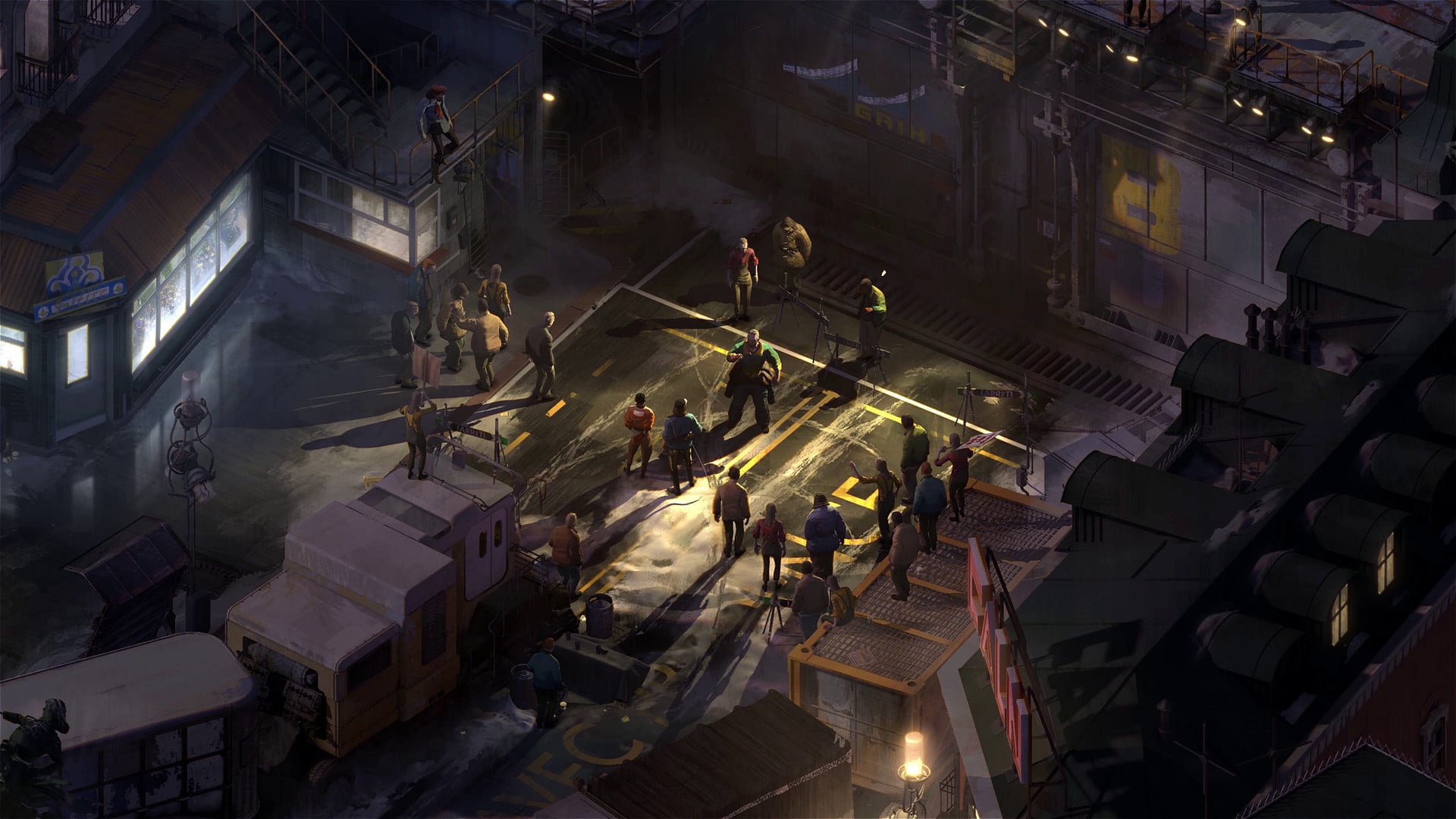 Studio ZA/UM has released the Disco Elysium update 1.14 (PS5 version 1.014) this November 18, and this is for some changes and fixes. Head down below for the complete patch notes.

You can read our past Disco Elysium posts right here for reference.

Kena Bridge of Spirits Update 1.13 Patch Notes; Out This November 18

Risk of Rain 2 Next Expansion, Survivors of the Void, Is Coming in Q1 2022