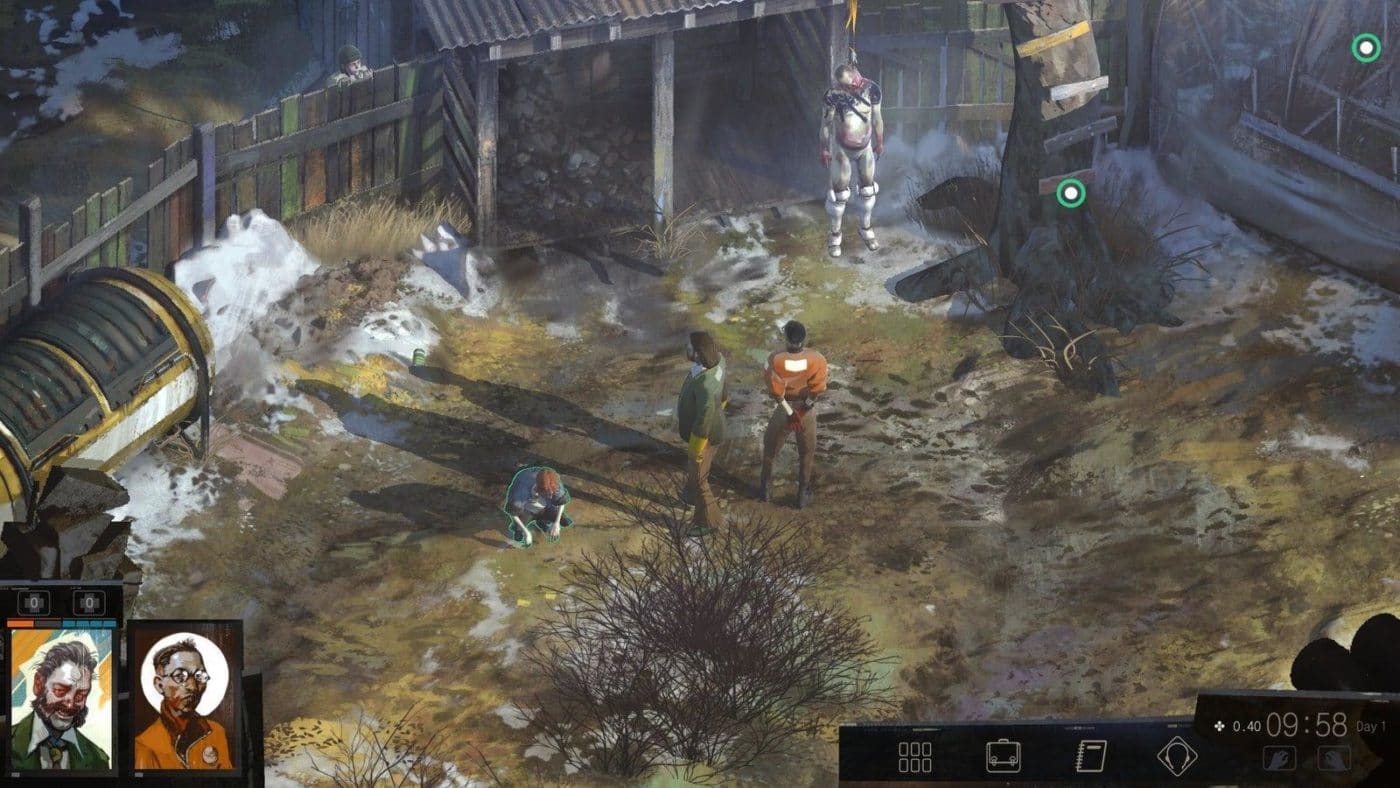 Studio ZA/UM has released the Disco Elysium update 1.11 (PS5 version 1.011) this August 11, and this is for some much-needed fixes in terms of memory optimization and file management. If you had issues with saves and whatnot, then this should fix ’em.

That’s about it per the studio. Same as before, if you notice any gameplay-related changes not mentioned above, let us know down in the comments. If there are updates to this patch, we’ll be sure to update the post as well.

You can read our past Disco Elysium posts right here for reference.