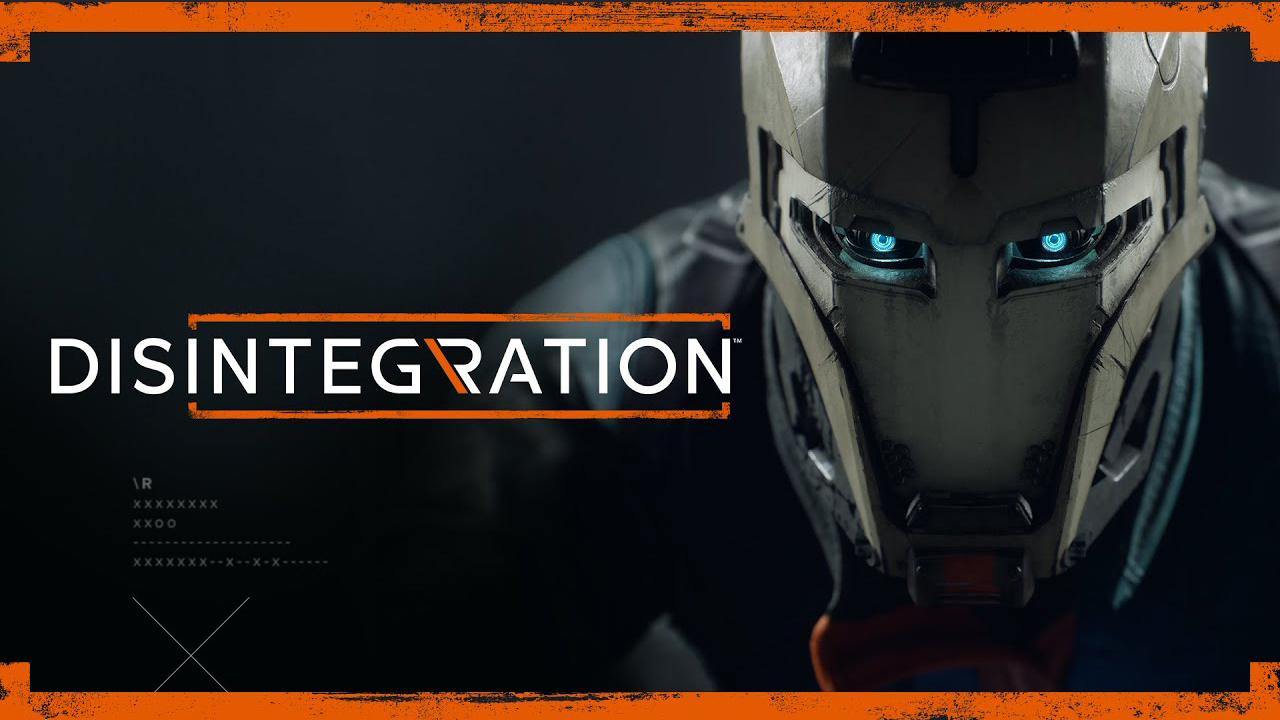 Announced during last year’s E3, Disintegration is a multiplayer shooter developed by the small team, V1 Interactive. V1 consists of 30 members, both new and long-time AAA game developers and was founded by co-creators of the Halo and Socom franchise. You can catch the reveal trailer down below along with some actual gameplay footage.

In Earth’s near future, climate extremes, overpopulation, food shortages, and a global pandemic led to nations collapsing and humankind on the brink of extinction.

Scientists adopted a means in which the human brain was removed and surgically encased into a robotic armature; a process known as Integration. It was meant to be a temporary solution to an unavoidable crisis.

It was a good thing for decades, allowing humans to survive. But some of the Integrated saw this new form as the future of humanity.

With no desire to reverse the process, the post-humanist Integrated stratified, calling themselves the Rayonne. Global war soon erupted, and Rayonne forces now seek to hunt down any remaining humans, forcing their integration, and destroying those who don’t share their views.

In Disintegration, you play an Integrated character named Romer. He’s one of many who rebelled and are now outlawed by the Rayonne.

It’s up to you to lead a small group of these Outlaws, people who have chosen to fight back and survive, into a brighter future where we protect those they care about and hope to one day become human again.

We’ll be giving away beta codes for Disintegration very soon, so keep an eye out for that.