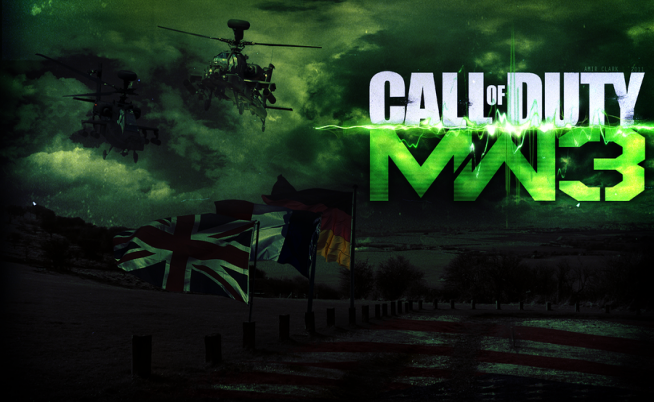 Let’s face it, the Call of Duty series is one of the more popular videogame franchises in the history of first-person shooters, if not videogames in general. However, as with most things popular, there are those who feel it necessary to express nothing but negativity towards whatever that popular thing may be. In the case of the Call of Duty franchise, which has been under constant accusation of becoming “stale”, there are those who are convinced that Infinity Ward’s latest title is utterly “broken”. Robert Bowling responds, “lets not exaggerate. It’s the #1 most played game, clearly the core mechanic isn’t broken. However, can still be improved.” If we know one thing, it is that the team behind MW3 has a knack for improving things. Proof of this lies in the number of patches already released, plus a new one just around the corner (patch 1.08).

One unsatisfied fan likened the Modern Warfare series to the recent Transformer movies saying the “transformers movies make a ton of money and everyone hates them and Michael Bay too.” He added, “…just because it makes money, doesn’t mean it’s a good product.” Bowling defended, “if it makes money, then someone thinks its a good product. Simply because you don’t like it, doesn’t make it a bad product.”

Though Modern Warfare 3 is a force to be reckoned with, Bowling admits that it does have it’s fierce competitors. For example, “Epic Games’ Gears of War 3, DICE’s Battlefield 3, and Bethesda’s Skyrim [are] all amazing competitors.” Bowling went on to mention that if you haven’t given The Elder Scrolls: Skyrim a fair chance, “you’ve done yourself a great disservice.”

What are your thoughts? Are these “fans” rightfully disappointed, or is it just a side-effect of extreme popularity?