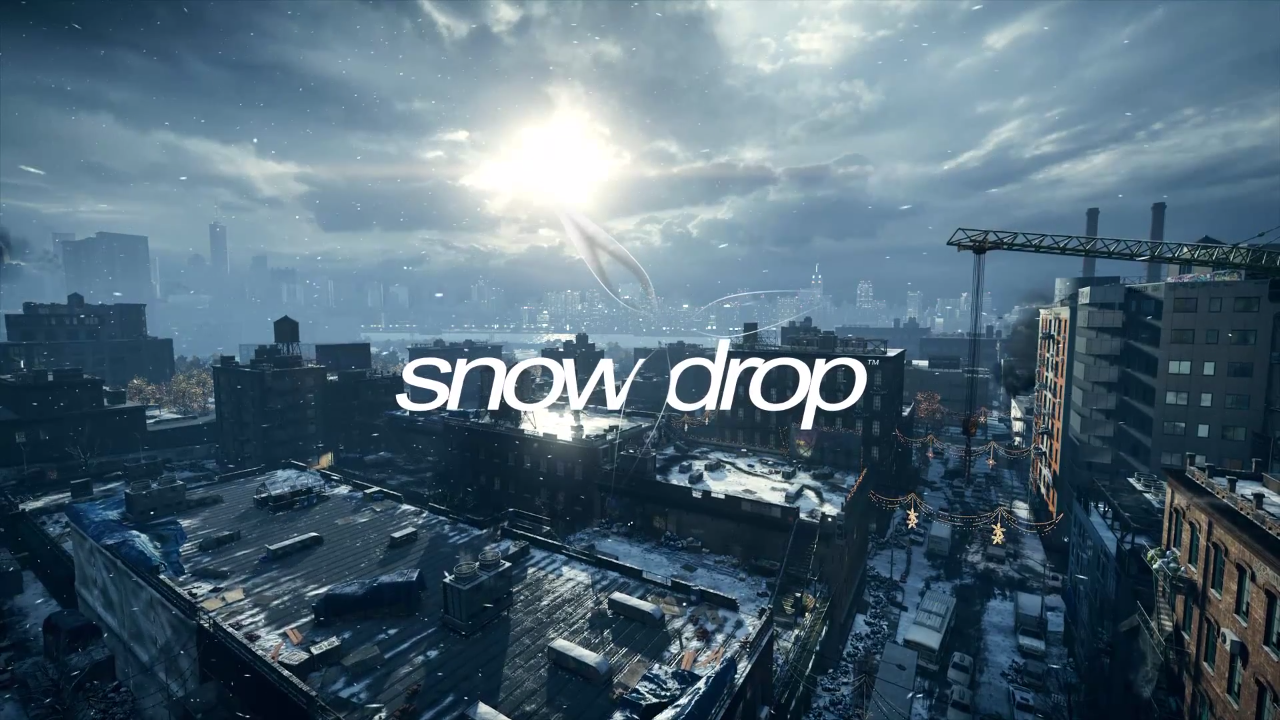 Here’s a new look at the Snowdrop Engine, the impressive new game engine powering the next-gen massive multiplayer online shooter coming to the Xbox One, PlayStation 4 and PC later this year, The Division.

While at this year’s GDC, the developers at Ubisoft Massive took the time to demonstrate their powerful new engine in this fascinating new tech demo that you can catch above. Interestingly, you’ll also catch a glimpse of some new scenes from The Division, so don’t miss it. Here are some new screens 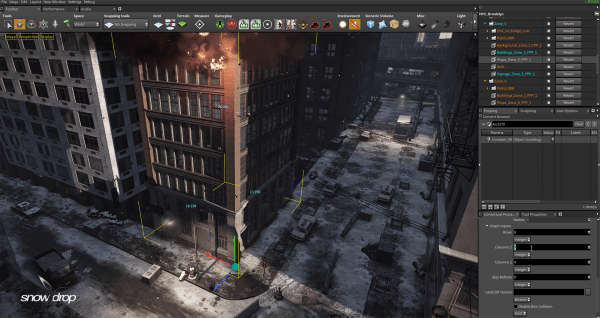 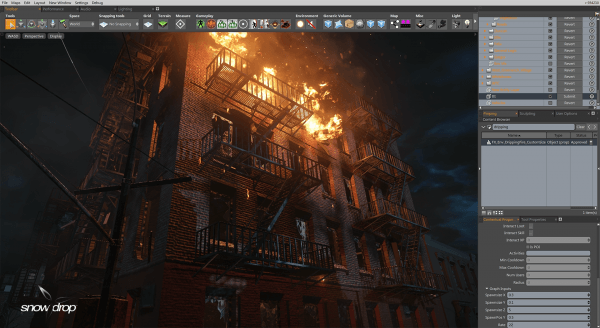 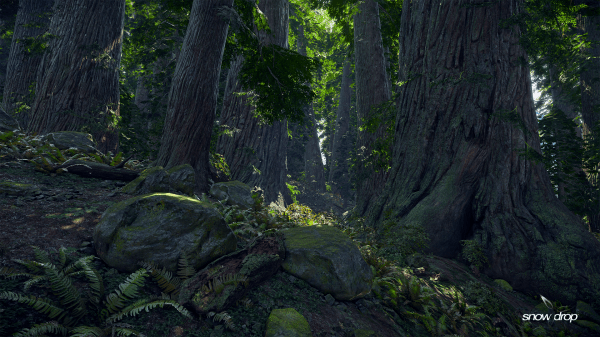 Be sure to tell us what you think! Pretty impressive, right?