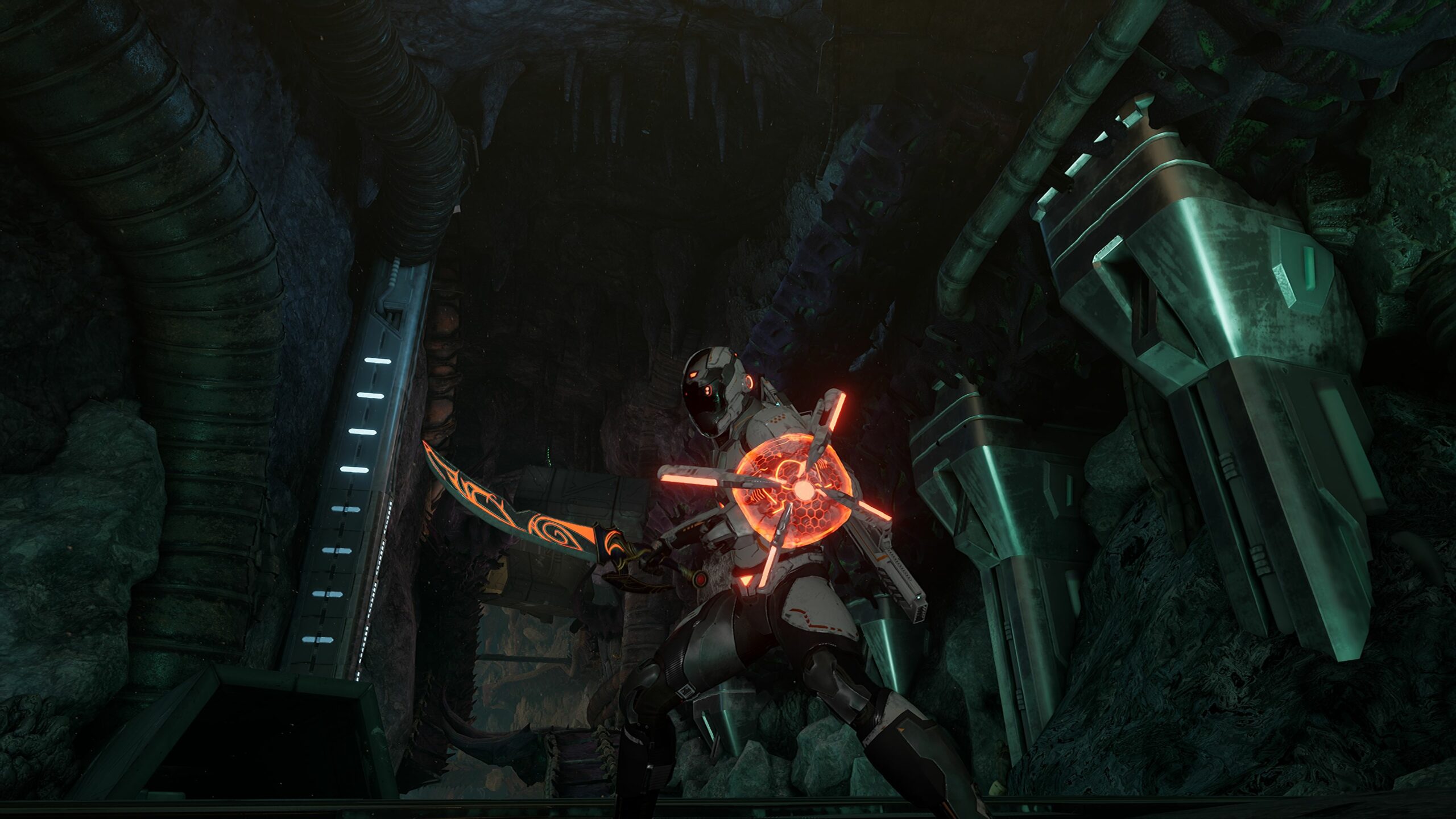 Fans of cosmic horror have something very cool to look forward to, as gamescom Opening Night Live gave birth to a monstrous new title in the genre. Check out the official reveal trailer for Dolmen below.

Dolmen is a third-person action RPG taking place in a unique cosmic horror sci-fi universe. It is being developed by Massive Work Studio, and is set to be published by Prime Matter. Below is more information on the game, coming from its Steam page:

Dolmen is a terrifying new action RPG that combines futuristic Sci-Fi and Cosmic Horror elements. Will your timeline be erased or will you defeat your enemies to survive and fulfil your mission?

Besides the trailer, a press release has confirmed that interested players can know more about the game in a very interesting manner. Parts of the game will be streamed by Lobos Jr., a famous Dark Souls streamer known for his challenge runs on Twitch and YouTube.

Dolmen is set to be released on PlayStation 4, PlayStation 5, Xbox One, X Box Series X|S and PC sometime in 2022.

Stay tuned for more of our coverage of gamescom Opening Night Live, where the Saints Row reboot was officially announced.