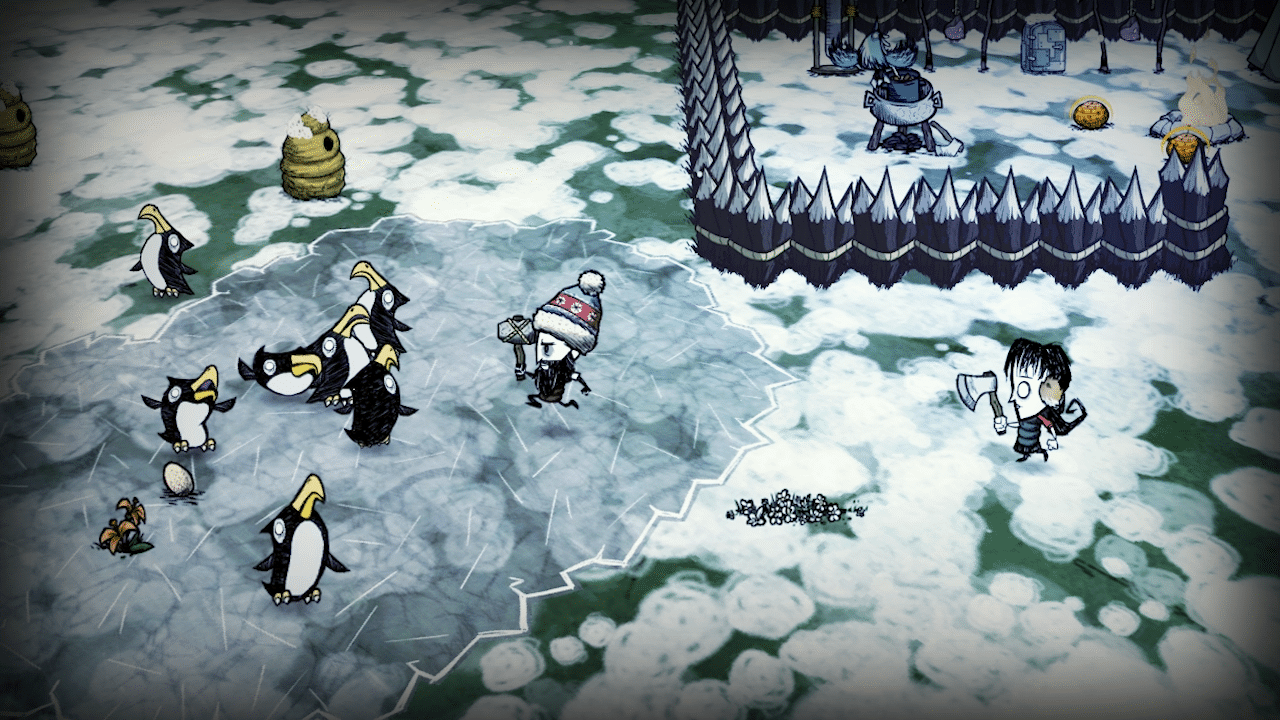 To celebrate the Year of the Catcoon we have added a new activity in the game, new item drops and a new set of streaming drops items are now available!

Start of the Year of the Catcoon event:

We also have a new set of skins as part of the Fantasmical Collection! 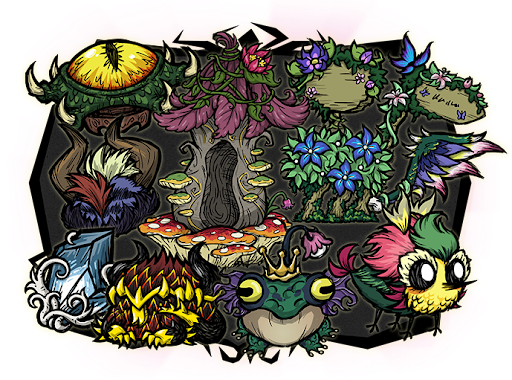 This new collection of 11 new skins can be purchased in The Fantasmical Chest. As always, these items are also available as drops in game and are weaveable using spool. 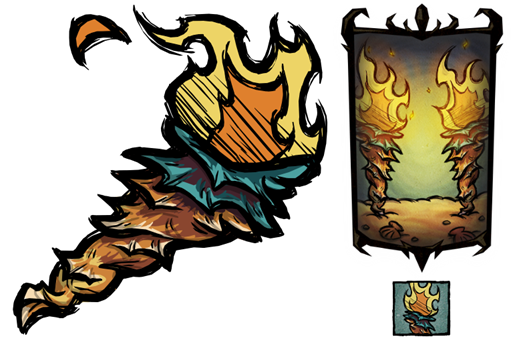 The Conch Torch skin has been added to the Nautical Collection. For a list of participating streamers, please see the official post here.

Klei has announced that for February, a new beta branch is being opened for the next QOL (quality of life) update, though no date has been given yet.