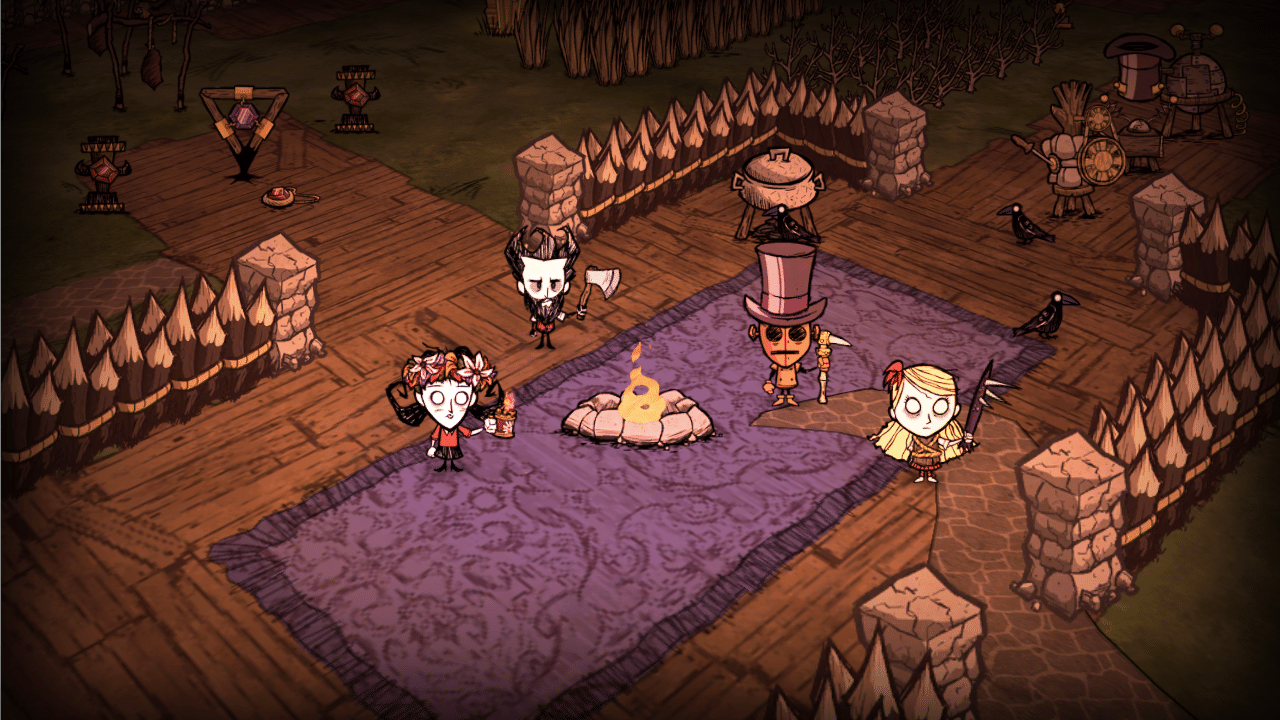 To read up on the Year of the Cocoon new content that was released in January 27, head on over here.