Disconnected
After the wiring to their long-unused empathy module is repaired, WX-78 finds themselves suddenly reconnecting with memories they’d hoped to keep buried. 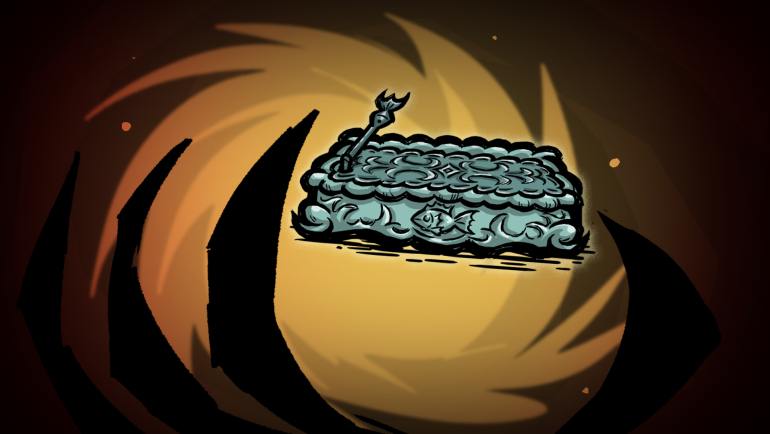 We’re offering a new set of streaming drops over on Twitch.tv. Check out this post for details.

We have an update coming out for you soon that will address some performance issues. We’re also working on additional updates that will catch Nintendo Switch up a bit closer with the other platforms.
We will have more information for you as soon as it’s available.

Hey look, points. We like points. Here, have some. On me.

And that’s all for now.
I don’t have information about the next update quite yet, but we do have something exciting to announce. We are currently in the process of making skins and unlocks available to players while playing offline on Nintendo Switch . We’re investigating this for additional platforms as well. More details on how that will work will come at a later time.

Thanks again everybody and have fun out there!

That’s it for this latest patch. Stay tuned here at MP1st for more!