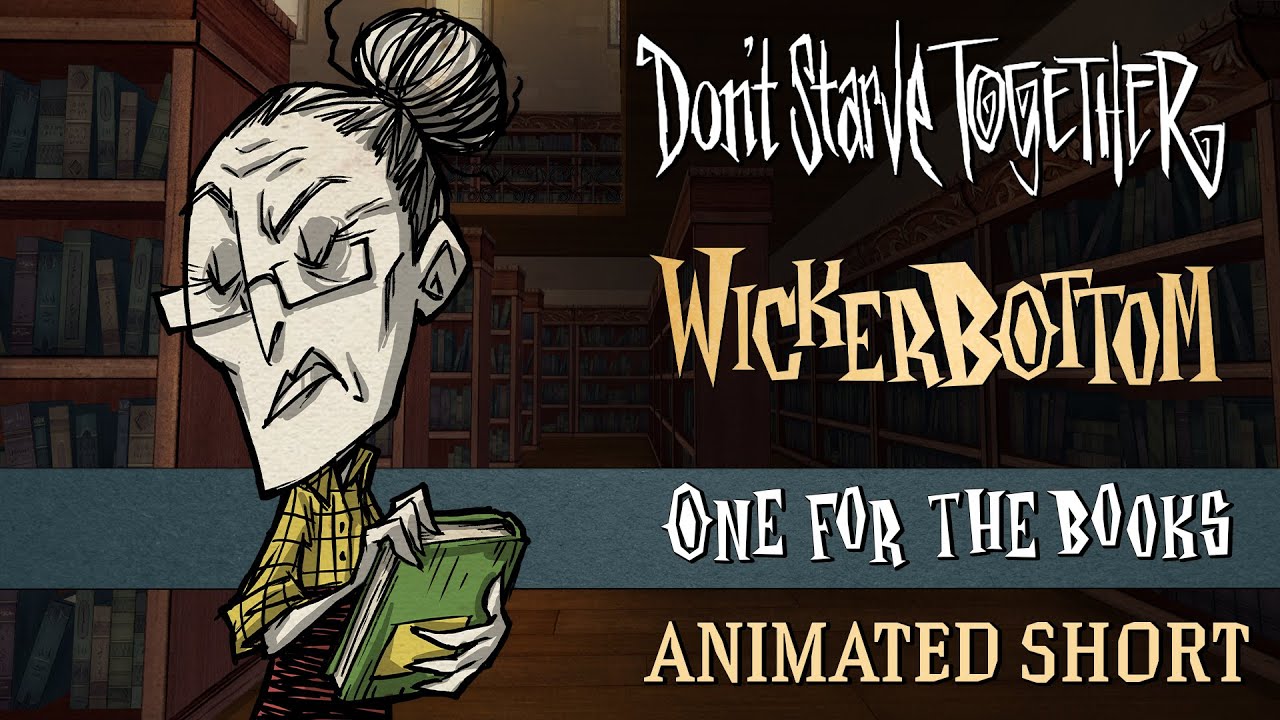 One For the Books

Like any good librarian, Ms. Wickerbottom believes in the preservation and distribution of knowledge. Well… most knowledge, that is. There are some things that must be kept hidden away from the eyes of the public. Who knows what could happen if certain secrets fell into the wrong hands?

Nintendo Switch will be getting this refresh in an upcoming update as we work toward unifying game versions on console.

As for the next update, Klei has shared that they can’t say anything just yet, as more backstage work is being done.

Borderlands Game of the Year Edition Update 1.07 Released This August 4