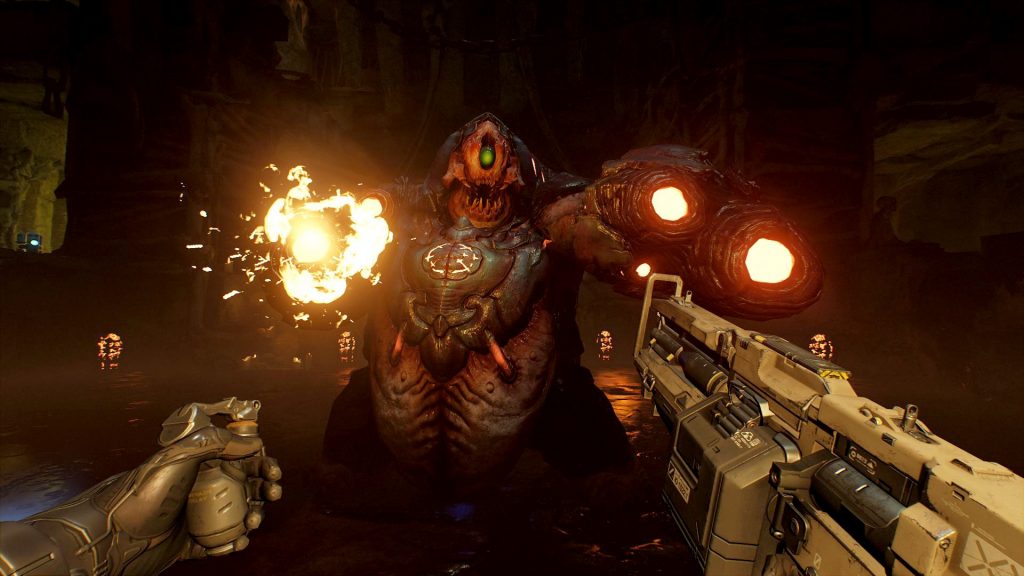 Those looking forward to slaying some new demons in DOOM Eternal, that’s going to have to wait a few more months, as Bethesda has announced that DOOM Eternal has been delayed to 2020! The DOOM Eternal new release date is set for March 20, 2020 (nice ring to it, no?) instead of November 22, 2019.

In the press release sent out, Bethesda mentions that to “live up” to their standards of “speed and polish,” they’ve made the decision to extend (read: delay) the launch of DOOM Eternal a few months.

In addition to the DOOM Eternal new release date, a couple of other things were included in the same press release.

Check out the latest DOOM Eternal gameplay video that shows us an overview of Battlemode.