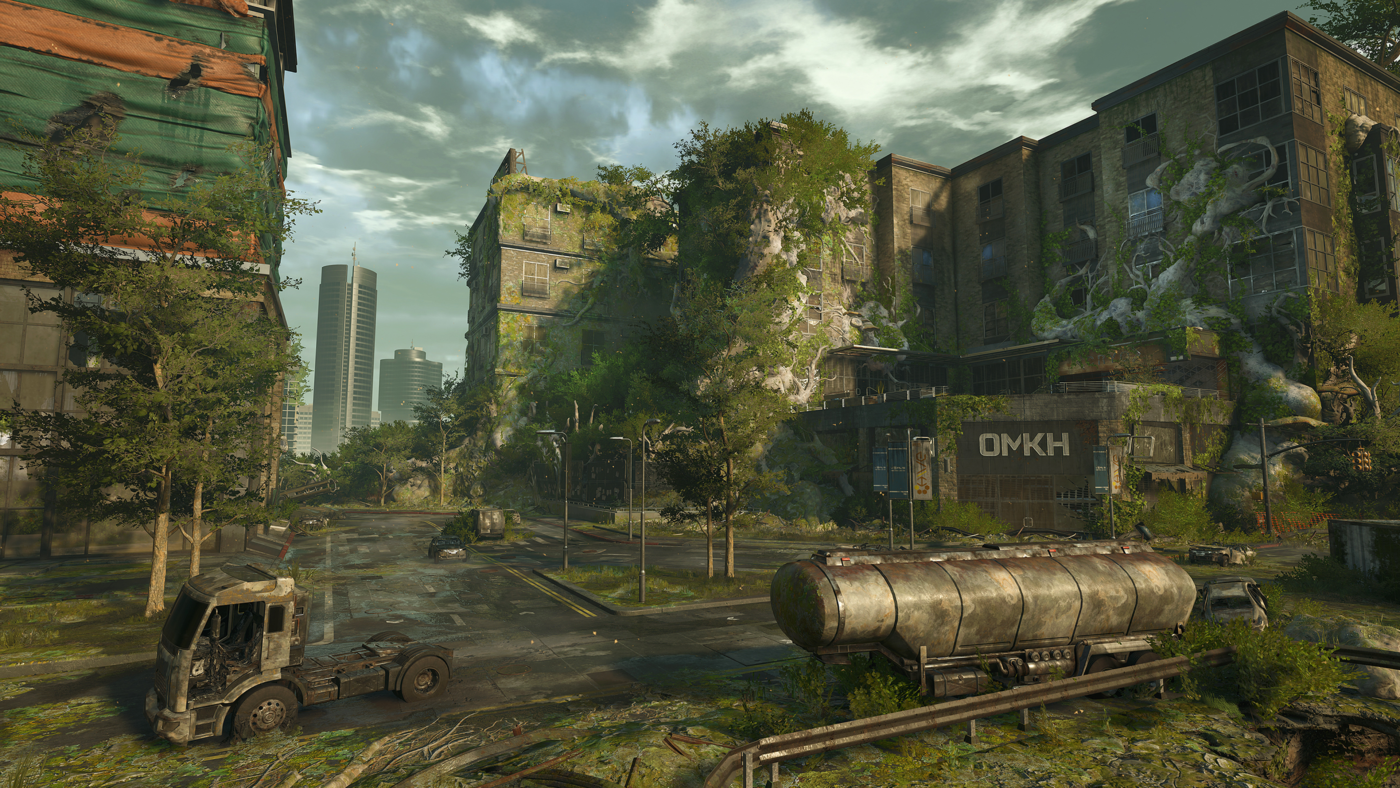 Originally uploaded and then set to private by Bethesda Italy, the trailer is a short 20-seconds long, and features a quick look at what’s coming, with the full trailer dropping on March 17, 2021 (noted at the end of the video).

Here’s the overview of The Ancient Gods Part 2 via Bethesda:

It looks like we should officially be getting the DOOM Eternal The Ancient Gods Part 2 teaser sometime this coming week, with the full reveal coming in a few days’ time.

Update: Bethesda has released the trailer officially and we’ve updated the post to reflect this.

Crystal Dynamics Is Committed to Marvel’s Avengers for “Years to Come,” Roadmap Being Worked On

PS4 Jailbreak 7.50 Released, Here’s What You Can Expect