The DOOM Eternal update 1.15 June 1 patch is out, and it’s a hefty download! Clocking in at 4GB on PS4, 4GB on Xbox platforms, and 50GB on PC, this is not the next-gen update for those on consoles hoping it would feature the promised new features for the PS5 and Xbox Series X|S free upgrade.

Update: id Software has announced the changes, and it’s for cosmetics only!

This minor update for DOOM Eternal includes future in-game event cosmetics only and does not include any gameplay changes. Typically, we like to bundle in future cosmetics alongside a beefy game update, but our next big update needs a little more time in the oven. 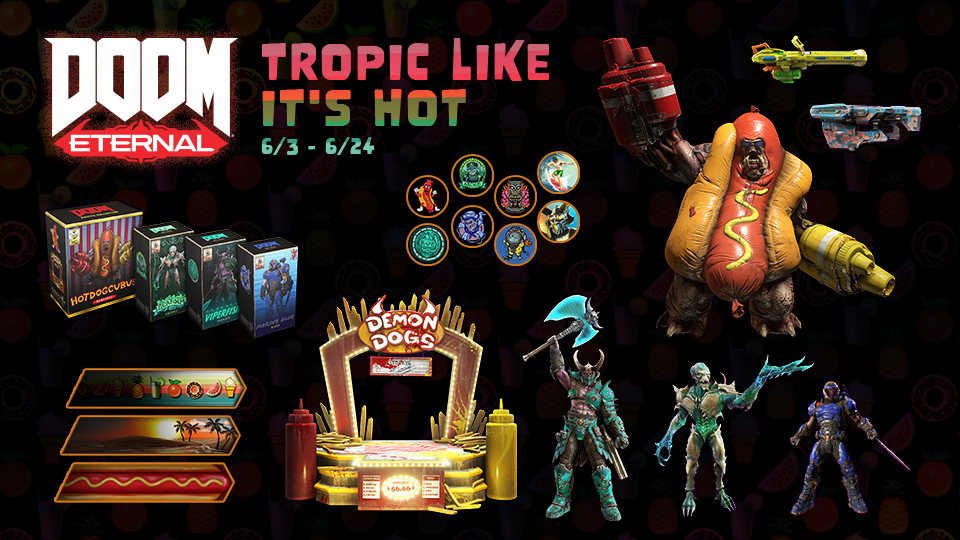 The full event details will be announced in a few days according to the devs.

, though one member of the game’s subreddit commented about an audio fix:

One thing I noticed is that I was having an issue when I played the original Doom in the Slayers Mancave where the audio was doubling up. That seems to have been fixed. I doubt all 50 gb was dedicated to that though.

I’m kind of assuming that’s not the only fix rolled out in this title update, so once we know more, we’ll update the post.

Update: Post has been updated to reflect the changes outlined by id Software.