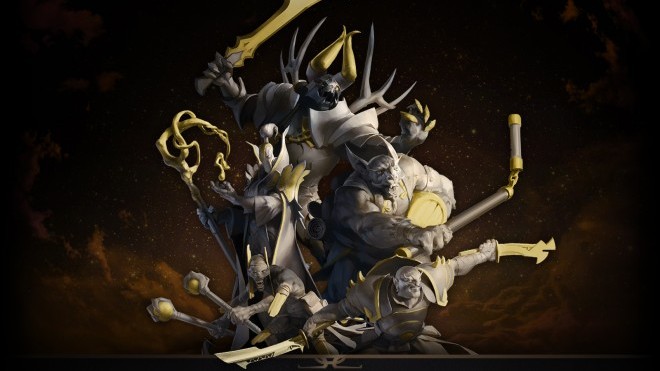 DOTA 2’s International Qualifiers Are Live, Here’s Where To Watch

DOTA 2’s international qualifiers have started today with North America and China regions as ten teams battle it out for the winning spots in their region and, ultimately, to be invited to Internationals, which start this August 3-8 in Seattle, WA.

You can watch the qualifiers in both English and Russian right now on Twitch.