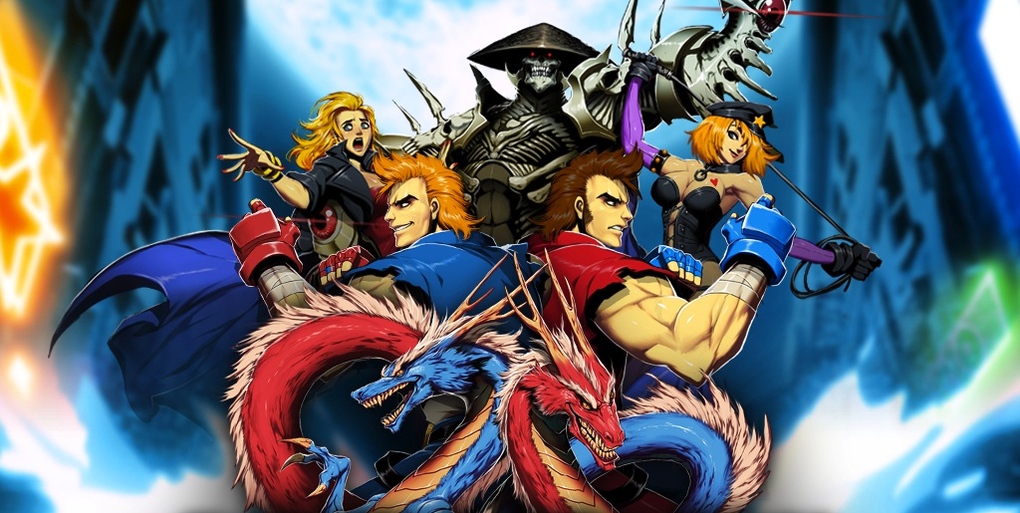 Looks like a retro modern classic beat ’em up from the PS3 and Xbox 360 days is finally getting the long awaited modern port release it deserves, as WayForward Technologies and Majesco Entertainment have announced that they’re bringing Double Dragon Neon to the Nintendo Switch — and it will be out a few days just before Christmas!

Here’s the trailer announcement for the action packed tribute to everything Double Dragon and the 80’s!

Originally released in September 12, 2012 for the PS3 and Xbox 360 as an online only digital release in each system’s stores, Double Dragon Neon was a western fueled reimagining of the Double Dragon franchise — with players once again taking control of brothers Billy and Jimmy Lee as they brawled through heaven and hell to rescue Marian from the Shadow Warriors gang. The game also introduced a new villain in the form of Skullmageddon — an obvious nod to the Masters of the Universe villain Skeletor and a super-lich who appears now and then in the game to antagonize the brothers. Double Dragon Neon would also get a port for PC via Steam, and one of the highlights of the game would be its unique 80’s induced soundtrack that combined pop and synth with new wave and metal.

Be sure to check out more updates and news right here on MP1st.

Double Dragon Neon will be available for the Nintendo Switch starting December 21.