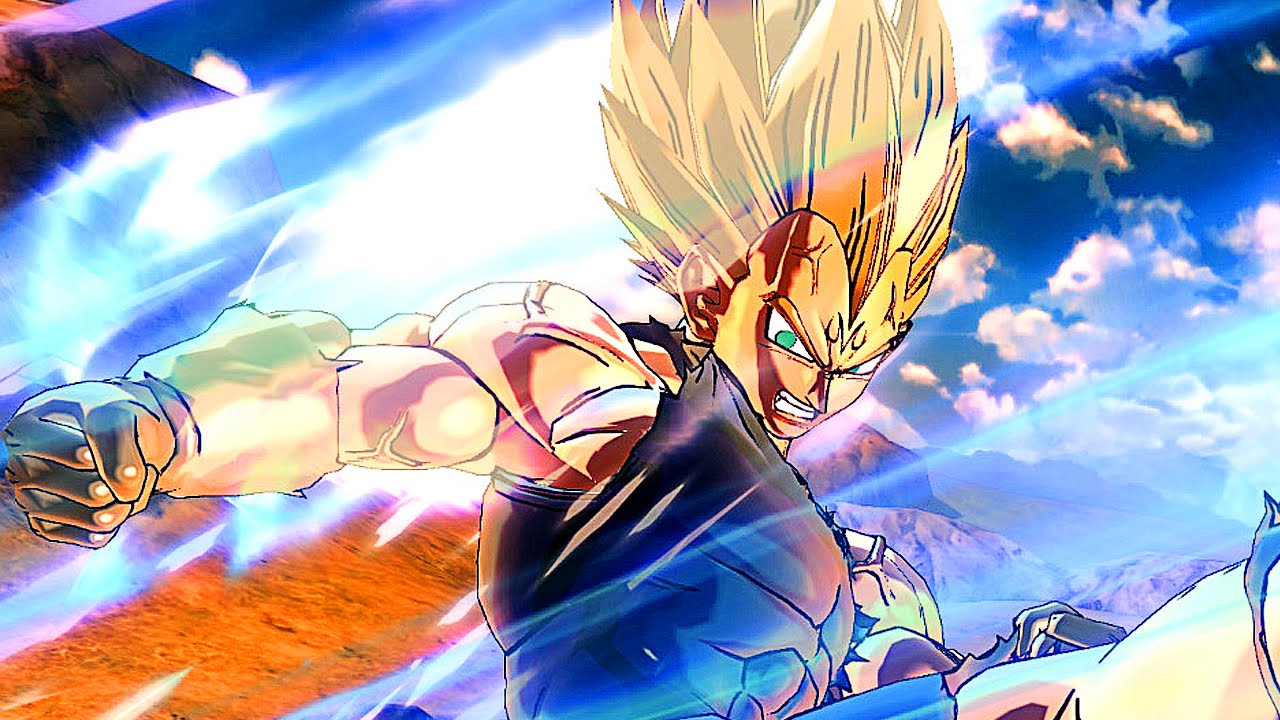 Bandai Namco has released the Dragon Ball Xenoverse 2 update 1.28 patch this November 4, and this is for the Legendary DLC Pack 2! Check out the full details straight from the press release sent by the publisher. Note that the DLC will be officially launching on November 5, Friday, though the game update includes the data for it.

Update: Per the PS4 update history:

Accompanying Legendary DLC Pack 2 is a Free Update which will include:

Once the official patch notes are out, we’ll be sure to update the post. Over on the game’s community, here are some of the stuff people have noticed:

No ki drain (FUCK YES), but no apparent boost to supers (awh). BUT! The boost to basic attacks, off some quick testing, seems to be around a whopping 40% or so (though I haven’t checked whether that’s from proper input timing or not, just the total damage dealt) and the boost to stamina recovery seems pretty impressive.

New wish is “I want to become a Super Saiyan God!”

Whoa, whoa, whoa! They already added new Custom Partners!? I was expecting that for the NEXT DLC! At any rate, Super Saiyan God seems to be unlockable by any race, same as the Blues. Will be testing ASAP and then going to bed because it’s past 2AM here. ^^;

Once the full patch notes are out, we’ll be sure to update the post.

FIST Forged in Shadow Torch Update 1.05 Punches Out This Nov. 4