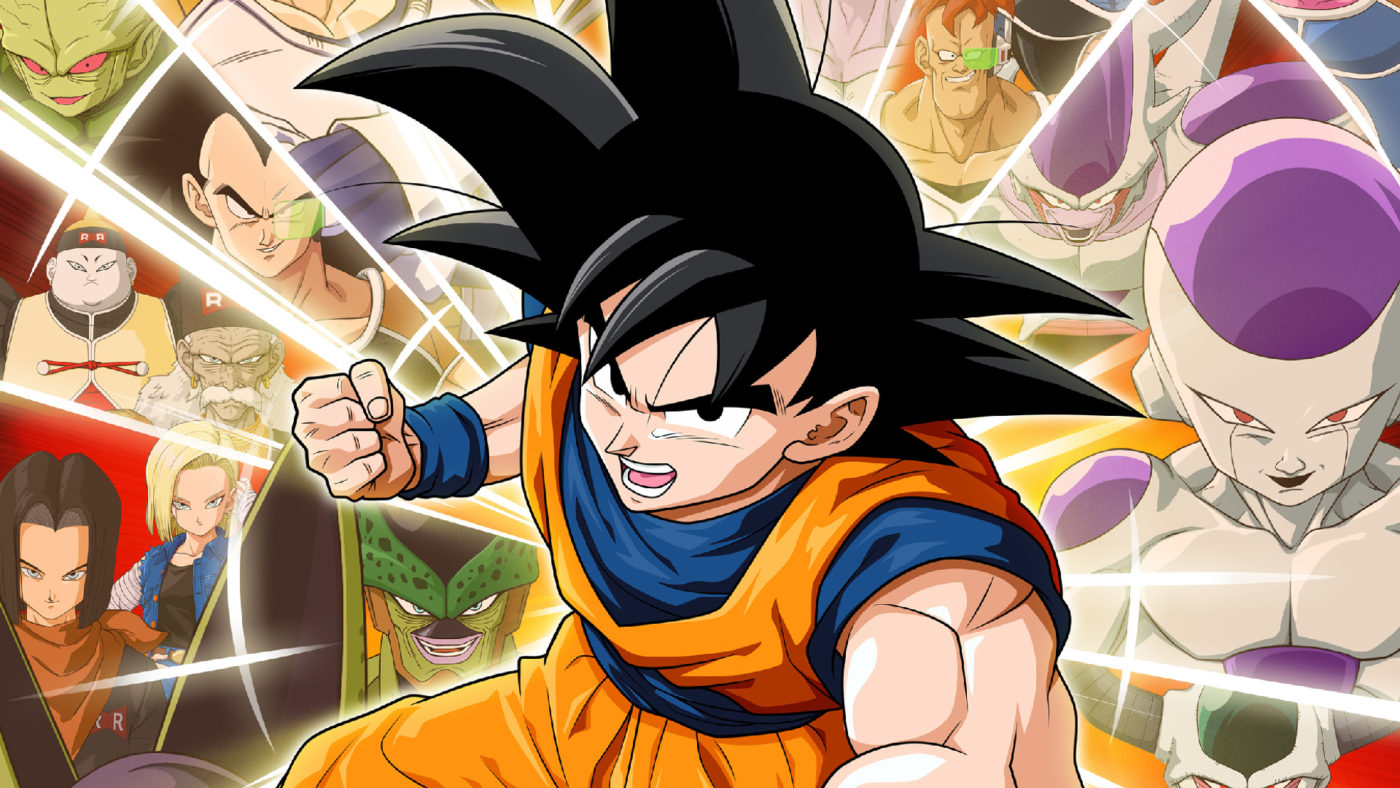 Either this is a mistake, or Bandai Namco may have accidentally revealed that Dragon Ball Z Kakarot, FighterZ, & Xenoverse 2 are coming to the Xbox Series X and S.

For all you Dragon Ball Z fans out there, you may have heard that Namco Bandai is planning to release a new batch of DLC for many of their current Dragon Ball Z titles. Dragon Ball FighterZ just got Super Saiyan 4 Gogeta as a fighter DLC, with Xenoverse 2 receiving a major pack later this month and Kakarot getting Future Trunks story DLC this Summer.

While those were some exciting announcements, one thing that seems to have been overlook was the ending of each of those trailers, which displayed all the platforms the game is currently on. What’s more, on all three announcement trailers the Xbox Series X and S were listed as available platforms.

We aren’t sure if this was a mistake, especially since it’s across three different trailers for three different (but same IP) games. And while obviously the game can be played on either next-gen Xbox consoles via backwards compatibility, we doubt the listings are related to that since it’s still considered to be the Xbox One version. Even more odd if that was the case to also not list the PS5. Perhaps this is a potential slip up that these games are receiving some next-gen upgrades in the future?