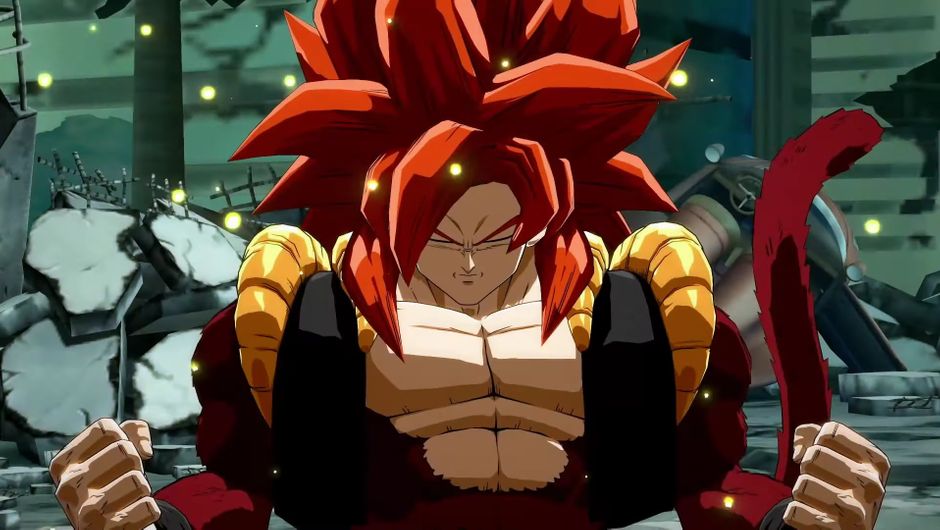 From the PS4’s update history:

– Made adjustments to fighting mechanics (see below for details)

– Fixed bugs and made improvements to overall stability.

Here are the fighter changes coming with today’s patch:

That’s about it for this title update. If Bandai Namco Entertainment releases anything else about it, we’ll update the post. Same as before, if you spot any gameplay-related changes, let us know what you see down in the comments below.