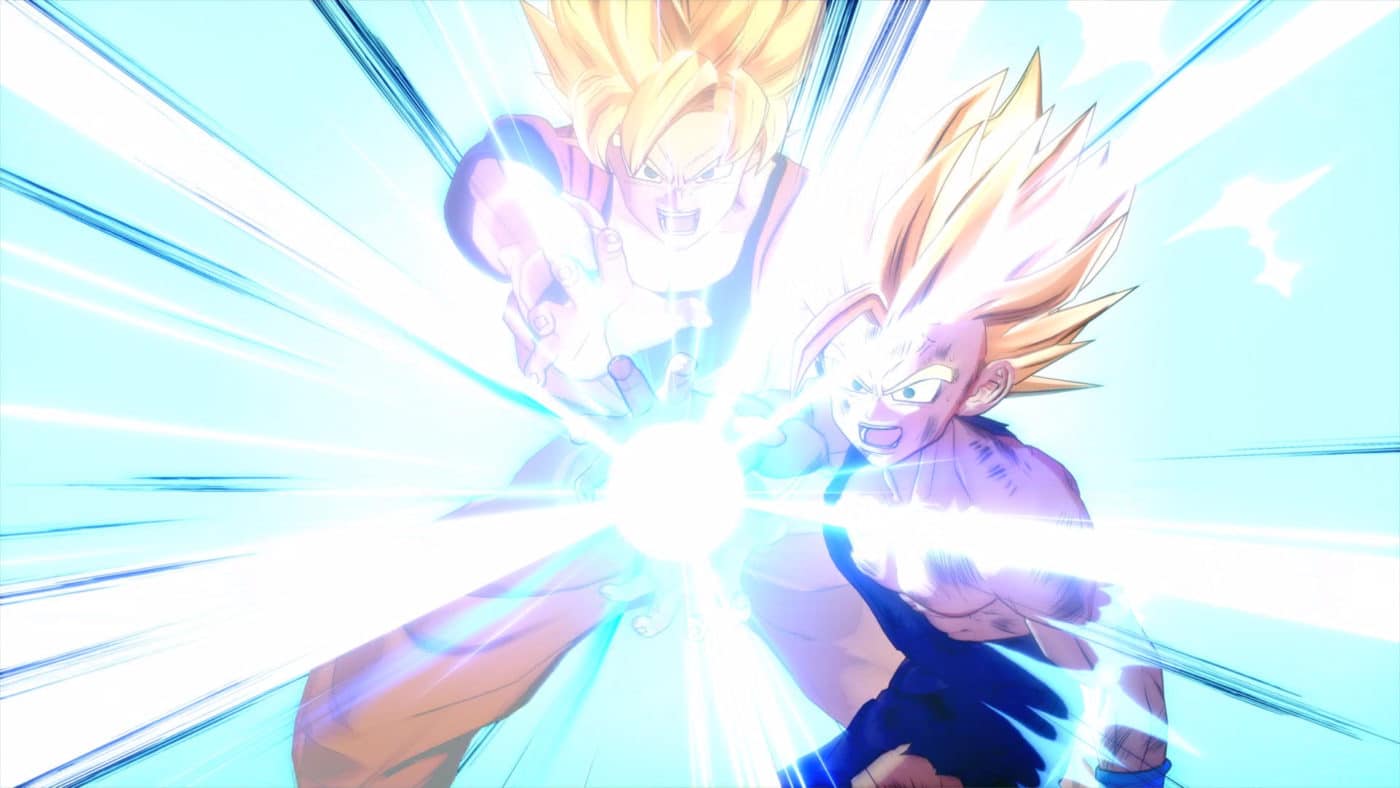 Added hints to some sub-stories

And that’s basically it.  Note that some people on Reddit have mentioned that there’s a Time Machine bug which has happened to a few people after this patch:

I am attempting to complete “Krillin’s Heart of Gold” but the Sub Quest seems to be bugged, it doesn’t show the Yamcha cutscene or Turtle Cutscene, it transports me to CC but then it freezes. There are no Skull Robos at the cave and I have the big sad because I just wanted to finish my last Sub-Quest

If you haven’t gotten the game yet since it’s an RPG, you’ll want to read our review where we state, ” Dragon Ball Z Kakarot is a step in the right direction for the series. While it does tell the tale that we have all known forever, there is a lot that went into making this game to offer an enjoyable experience.”

We’re keeping an eye out if there are other changes made that’s unlisted in the patch notes.