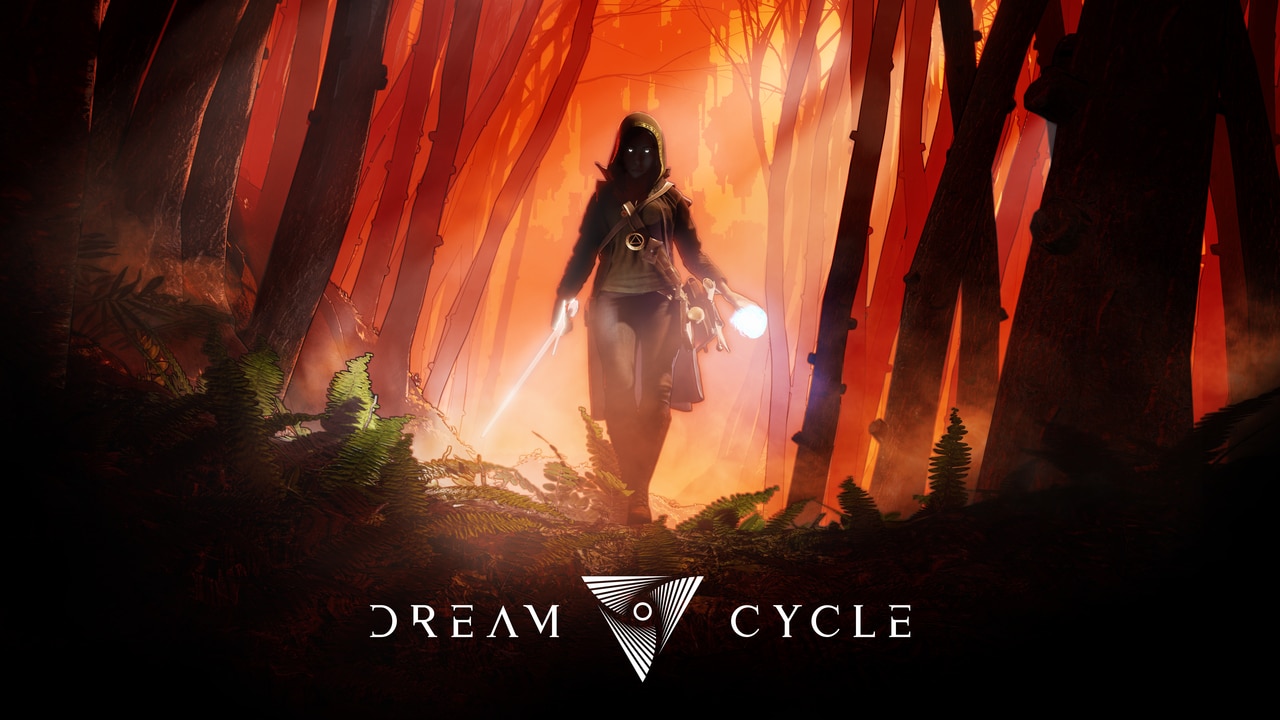 It’s been a while since we’ve heard from Toby Gard, part of the creative team that created Lara Croft, one of video gaming’s most famous heroines. However, it would appear as his studio, Cathuria Games, was busy in that time cooking something up, and now we have confirmation of what it is following the official Dream Cycle reveal trailer at gamescom Opening Night Live. Check it out below.

The teaser itself is very short, but it did showcase the gameplay to be expected, which is a first-person fantasy adventure vibe. You can read more on information on Dream Cycle below.

Dream Cycle is an ever-expanding adventure through a cursed, shattered dimension. Players take the role of Morgan Carter, a modern-day arcane apprentice whose essence has been stolen by her great-great-grand-uncle, the legendary Randolph Carter. After discovering that her path to the waking world has been obscured by dark magic, Morgan must venture into the Dreamlands to purge the realm’s corruption, recover her own powers, and thwart Randolph’s sinister plans to become a god.

While Dream Cycle will launch with 10,000 adventures, players will have the opportunity to collaborate in defining the future of the Dreamlands. During Early Access, the community will help shape Dream Cycle by providing feedback while they play, watching the game grow and change with regular updates to spells, perks, story, and more.

House of Ashes gamescom Trailer Reveals Who the Real Enemy Is