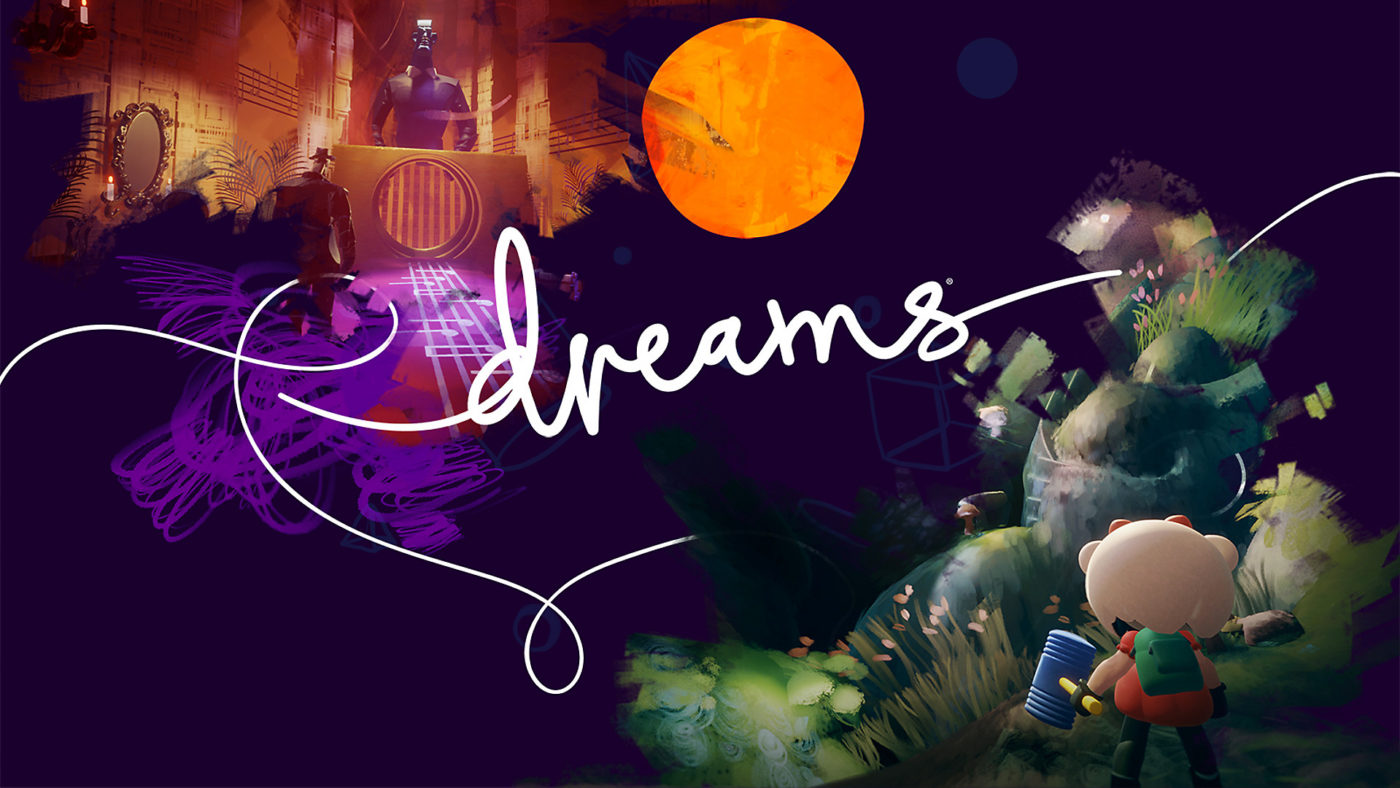 For those looking for a multiplayer mode for Dreams, Media Molecule has said that there’s no estimated time for release just yet, though it’s coming.

What other new content and features are you hoping to see Media Molecule add in this game creating title of theirs? We’ll be covering Dreams more extensively moving forward, as we’ve seen some amazing fan-made projects on the platform.

Gaming and Livestreaming Usage Rises Due to COVID-19