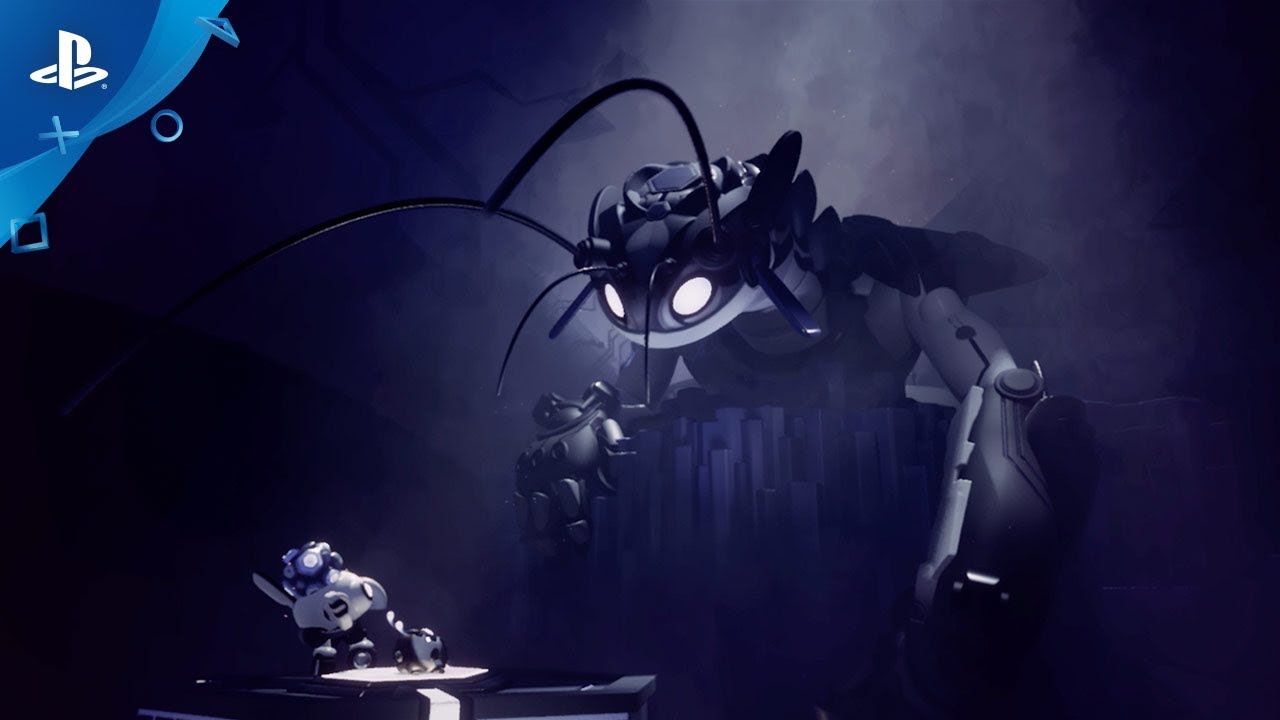 PlayStation VR owners will soon be able to experience Dreams from a whole new perspective later in July, as Media Molecule has revealed when players can expect to see the Dreams PSVR drop.

Dubbed as “Inside the Box,” this whole new Dreams expansion will not only introduce the ability to use VR during gameplay, but also a whole new toolset for creators to actually make tailored specific VR experiences. From Media Molecule, Inside the Box will offer an in-depth introduction to Dreams PSVR create mode along with a playable level called Box Blaster.

When it comes to Create Mode in VR, sculpting is truly unique, allowing you to bring your Dreams to life around you. If you have PlayStation Move Controllers, you’ll find sculpting in VR is a very one-to-one experience and lets you fully immerse in the creation process. Of course, you don’t need to be in VR to create for PS VR, and non-PS VR users will benefit from the update as well. We’re introducing a handful of new gadgets to Create Mode, and a full slate of accessibility features including comfort mode, vignette strength, static sky, and more to make the experience of playing and creating as great as possible.

Some new screenshots from their Inside the Box expansion. 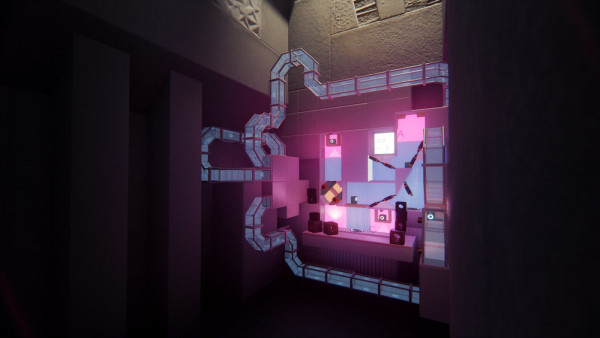 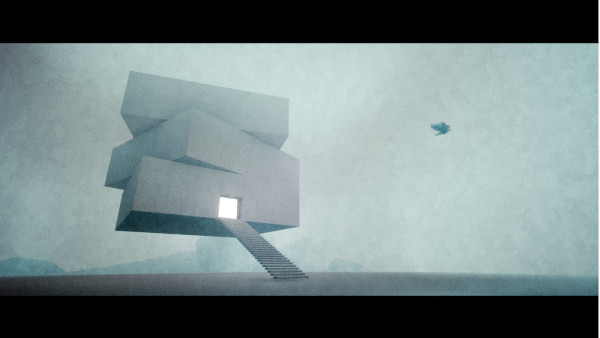 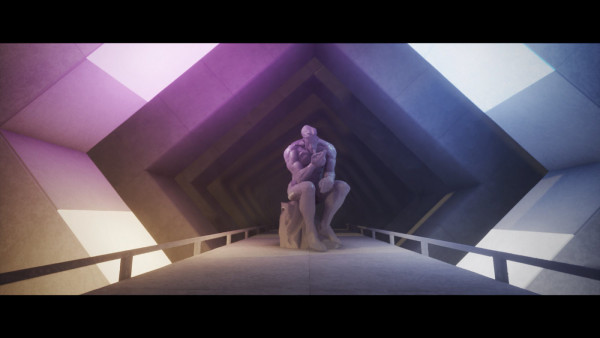 This is some exciting stuff right here! One could only imagine what kind of crazy stuff users are going to be creating now that VR support is almost here. Of course, VR support is just one of the many features that are currently in the pipework for Dreams as the studio’s next big venture for the title will be multiplayer. Although that currently has no target release, so it may be a while before that actually releases.

Dreams is now available, exclusively for the PlayStation 4.

7 Exciting Online Games You Need to Play This Year