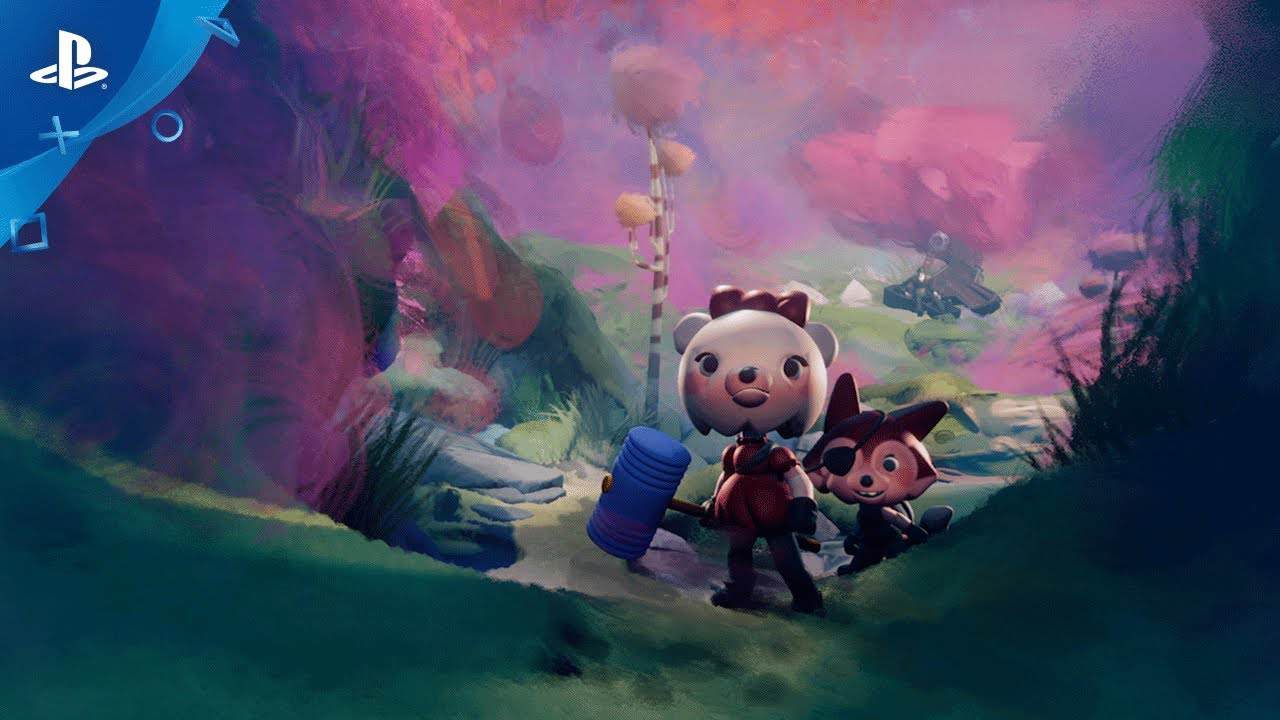 Media Molecule’s long-awaited PlayStation 4 exclusive, Dreams is finally out and it’s been a rather huge success with both players and critics alike. Following the steps of their other successful franchise, LittleBigPlanet, Dreams offers players an assortment of tools to create their very own games. And while that’s all impressive, the title is still set to receive some major updates down the road, them being Dreams VR and Dreams Multiplayer mode.

Speaking with Eurogamer, Media Molecule’s co-founder and technical director, Alex Evans had this to say about upcoming content.

There’s a few different angles. VR is in the pipeline and is actually nearly done to be honest. I’d love to get multiplayer in there but we haven’t got a date for that as that’s not nearly done, but that’s one that I really care about as I designed the code for multiplayer from the beginning so I’m confident it’ll come out, I just can’t say when. And we’re a game studio, we’re not tools studio so they’re going to want to get our teeth into some meaty content. So I think that we were going to make more games in Dreams for sure – 100% guaranteed.

As it stands there is currently no multiplayer available in Dreams outside of being able to share one’s project with the community. In their series before, LittleBigPlanet, the games allowed up to four-player co-op or competitive play along with the ability to create levels with friends. It was a huge aspect of the series back then, though given how different Dreams is, it’s understandable that Media Molecules is taking a bit longer to push the multiplayer update out. And in the very least we know that the VR update isn’t too far away from release if they are nearing its completion.

As to how these updates will be pushed out? Alex commented on this saying they aren’t sure how they would package it though hinted that there would be some major free updates down the road.

Dreams, one of the several major PlayStation 4 Exclusives for this year is now officially available.