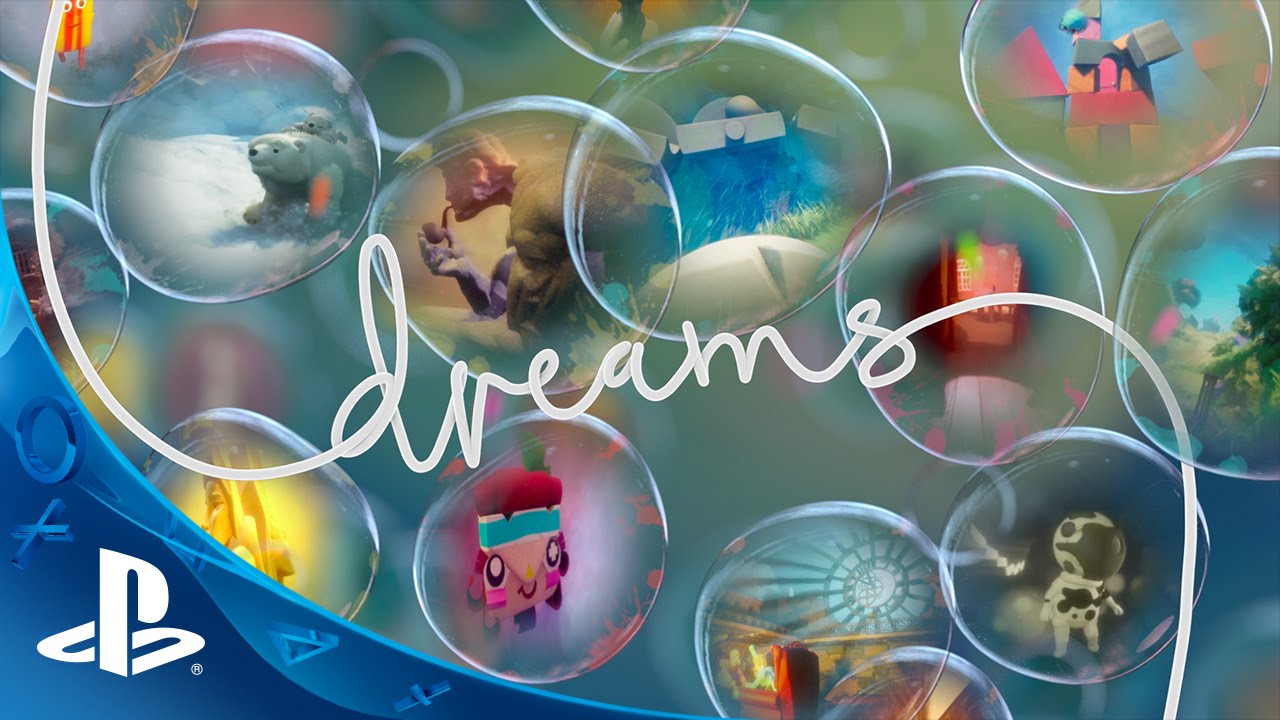 Those playing and creating games in Media Molecule’s (LittleBigPlanet) Dreams, the Dreams update 2.13 May 23 patch has just been released! Mind, don’t expect much as there’s no new tangible content included as far as we know.

Checking the official Dreams documentation for title updates, it mentions that there was a title update released yesterday for the Dreams v2.12 patch, which is for “various bug fixes.” However, as far as we know, we didn’t get a prompt to donwload the 2.12 patch yesterday, though we got one today for the Deams update 2.13 May 23 patch.

Our assumption is, the 2.12 patch should have been released yesterday, but the studio hit a snag or two and had to delay it and do something with, hence we got this Dream update 2.13 May 23 patch instead.

Same as always, if you spot any gameplay-related changes and whatnot, let us know down in the comments and we’ll update the post to reflect it (pprovided it checks out).

In other Dreams news, fans have managed to build impressive projects with it. So far, we’ve seen one where a fan recreated a level from Call of Duty: Black Ops’ Zombies mode. For actual game releases via Dreams, we spotted one for a full-on horror game, and someone even managed to make a Sonic platformer!